It took a pandemic for young adults to leave their apartments and move back home. The same pandemic has forced the move to remote work which has fueled the demand for bigger houses. And, again the same coronavirus pandemic has created a desire in people to live near their loved ones or to seize their dream home once and for all. But, no matter the reason for moving into a new home or a new neighborhood, one question still remains: Is it better to rent or sell my house?

At some point, this question would come up and there is no right or wrong answer to it.

On one side of the spectrum, the housing market has drastically raised the prices, providing a lot of incentives to sell, while on the other side, the rental market is as hot and trendy. Essentially, your decision will be affected by a lot of factors, ranging from your financial circumstances and willingness to your investment appetite and gut feelings.

However, the good news is that no matter how agonizing the choice-making process will be, the decision will be up to you. While the bad news is that a few years later, you might look back and wish you had done things differently – or perhaps that you had stayed back in your previous house.

In order to help you avoid any regrets or frustrations later and to make a smart decision, we have brought forward the statements of people who have experienced both sides of the spectrum. 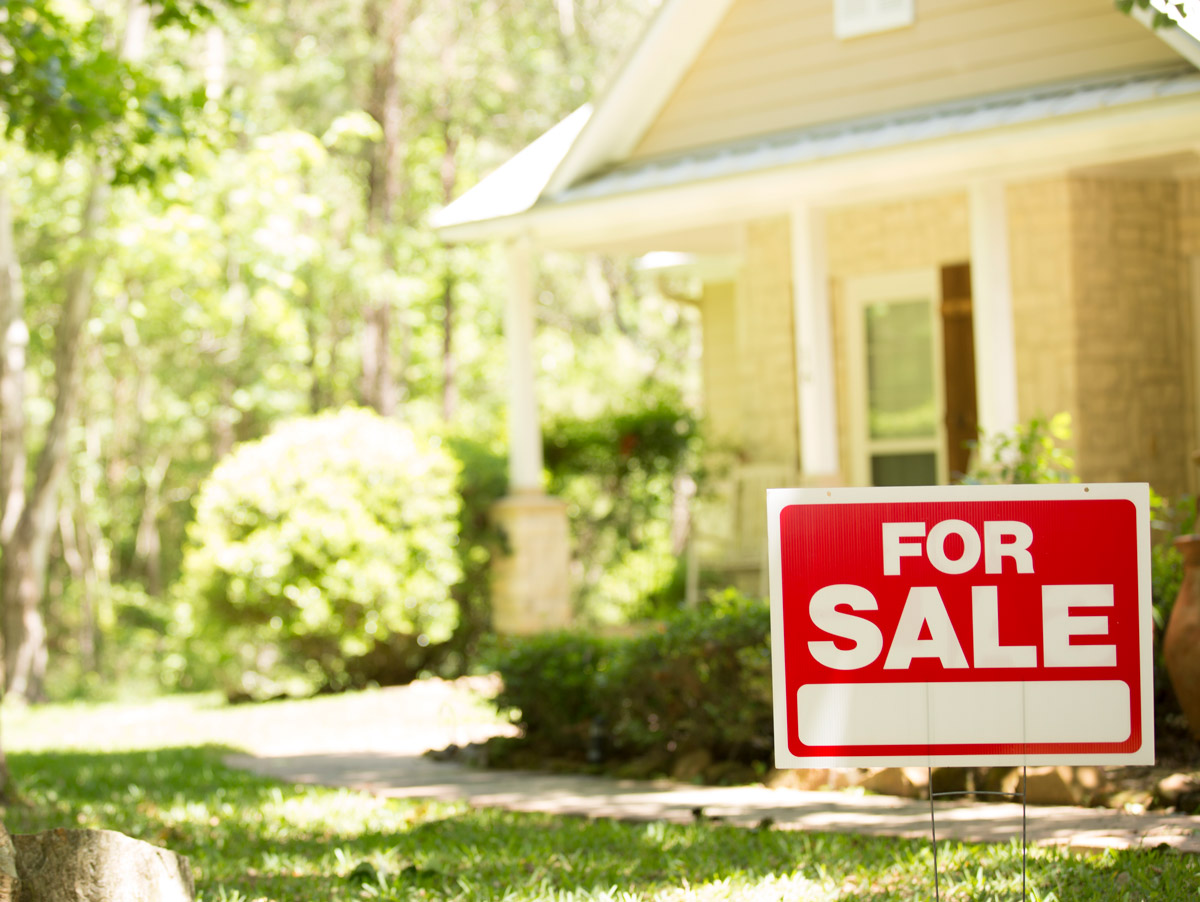 Tj Sayers is the owner of a lucrative real-estate company established in Birmingham, Alabama and most of the time, he buys 60-70 properties per year and turns them into rentals. However, every time he reviews his portfolio, he regrets a particular property he sold in 2017.

Initially, he purchased the house for $105,000 and lived there for 7 years when he suddenly decided to sell it for $185,000. Back then, he had approximately $80,000 on the mortgage and after the commission and closing expenses, he made a profit of $85,000. If we consider the current fads of the market, this property would have been sold for at least $225,000.

Let’s take a look at his statement:

Rich Baer is a real estate investment attorney and in 1995, he sold around twenty houses for $800,000 just to end a partnership that wasn’t working out. And, today the value of these same houses costs around $5,000,000.

“Of course, I regret selling these properties and I actually hold on to this regret forever. I always blame myself for that and that is why I stress that one should try to do their investing solo without partners.” 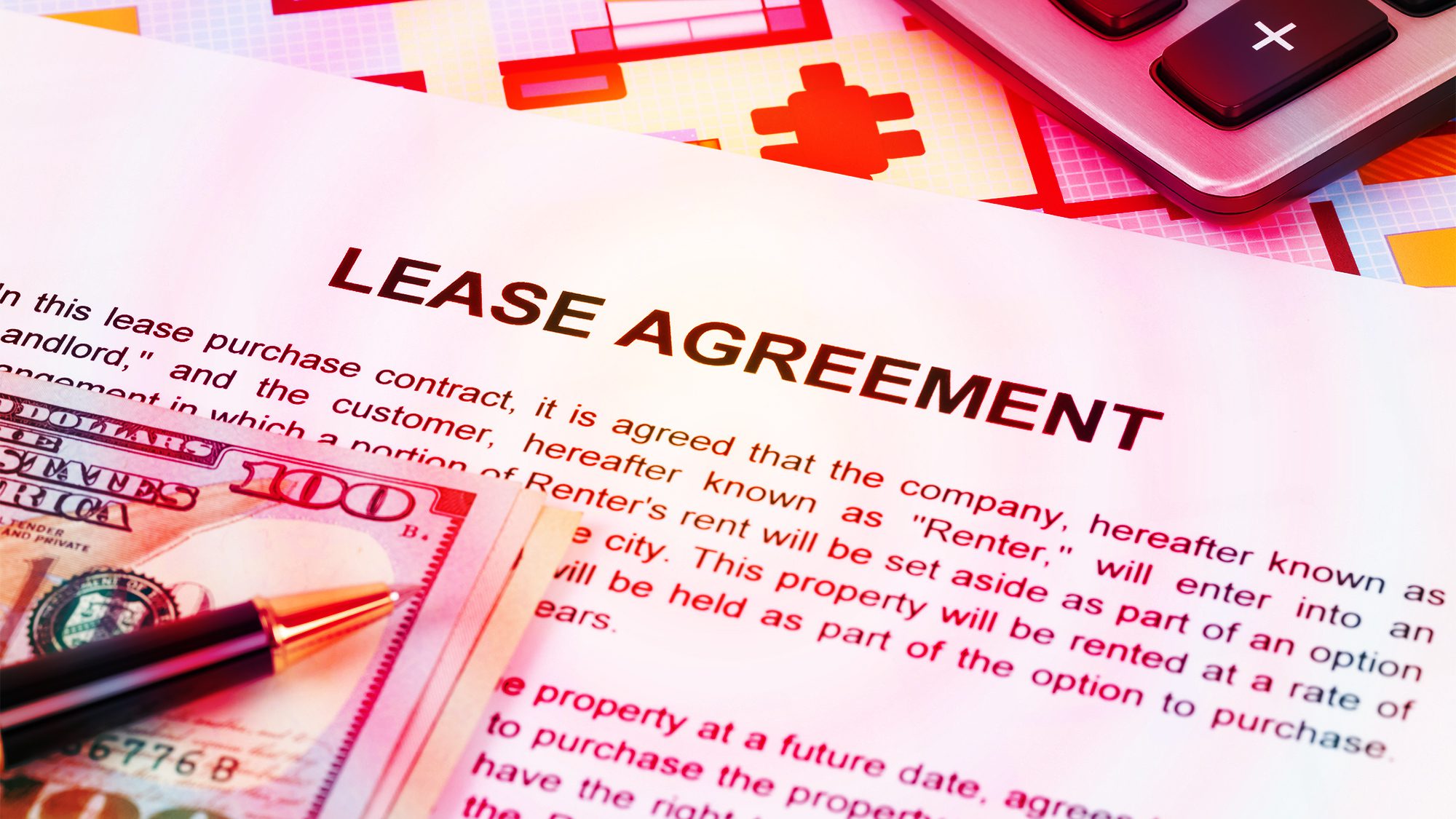 Based in Atlanta, Greg Kurzner is one of the best real estate investors and a few years back, he purchased a house that’s found in Stone Mountain, Georgia and he remodeled the house. Many agents approached him, asking if he was interested in selling the property, but he refused and instead decided to rent it out.

In the beginning, he faced a lot of troubles in attracting tenants with good credits and as a result, the house stood empty for several months. Once he modified the criteria, he secured a tenant. Yet, there seemed to be no end to the problems he faced: late rent, lame excuses and then a drawn-out eviction. Once he got the house back, all the brand-new pieces of furniture were damaged.

“I made a wrong decision by renting this house and it proved to be very costly.”