Just like buildings rented for residential use, those for commercial use are also governed by stringent regulations. All conditions concerning the lease are listed in a contract called a commercial lease. This document indicates that the owner makes the premises available to the tenant in exchange for an occupation fee (the rent). This contract must be in writing in order to preserve the agreed-upon terms, notably the amount of the rent, as well as the duration of the lease. However, is it possible to terminate a lease contract before the end of the term?

Can the tenant request the termination of a commercial lease? 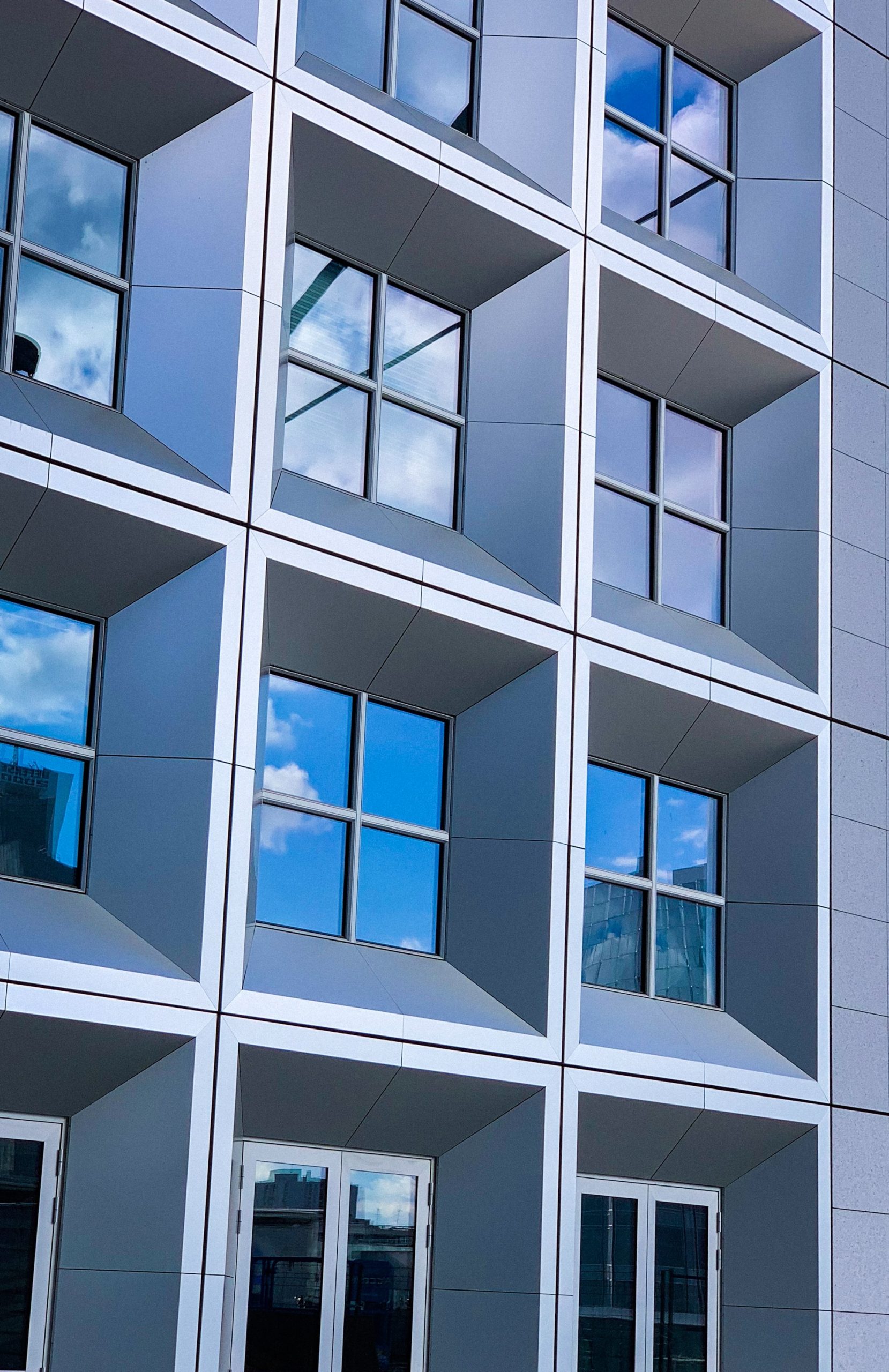 The lease of commercial premises is a long-term commitment. Moreover, the duration of a commercial lease is generally 9 years. However, it is possible to set a longer or shorter term, depending on the agreement of both parties. According to the law, the tenant can also request the termination of the contract before the end of the term, except in the case of a specific clause. Otherwise, the tenant can give notice to the landlord every three years, i.e. three years after the signing of the contract. However, there is a procedure to follow. The notice period for a commercial lease is generally 6 months and must be served by a registered letter.

On the other hand, it is possible to terminate a lease contract following an amicable agreement between the two parties. The Commercial Code imposes no conditions or time limits. However, to avoid misunderstandings that could lead to litigation, it is more prudent to put the agreement in writing. A bailiff must also notify this amicable early termination.

What about the lessor?

Contrary to a classic lease contract, the commercial lease is very regulated. Normally, the termination of a lease must be done when the lease comes to an end, i.e. after 9 years. However, both the tenant and the owner can request termination before this period. As explained above, if the anticipation is the tenant’s initiative, the steps to follow are less complicated.

On the other hand, if it is the landlord who wishes to give notice, the law is more demanding. When a commercial lease comes to an end (9 years), two cases may arise.

No request for renewal is made, so the contract is tacitly extended for an indefinite period. No administrative steps are required for this. On the other hand, each party is required to respect its obligations. The tenant must therefore continue to pay the rent as agreed. The landlord must also respect his commitments. 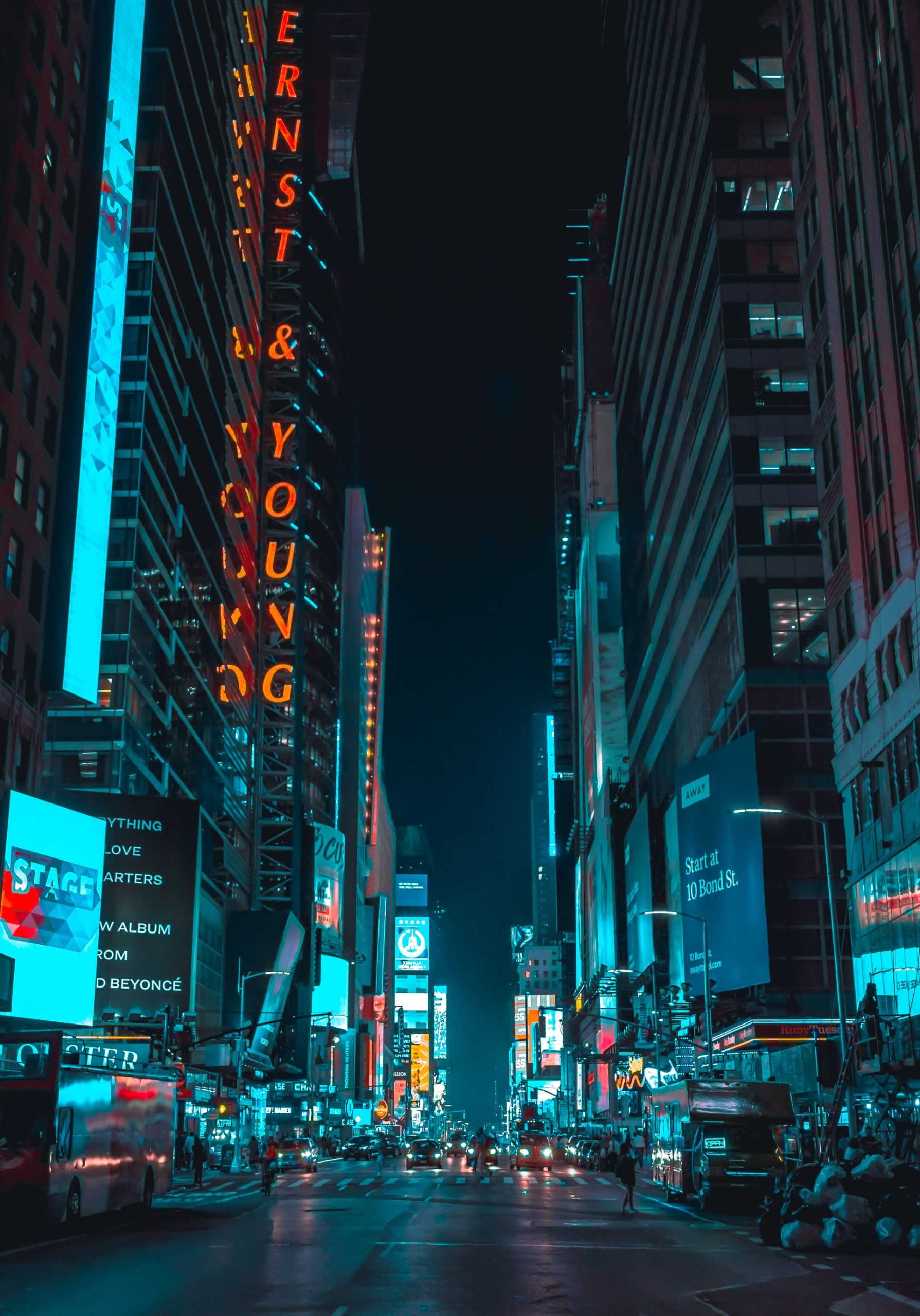 the landlord can take advantage of the expiration of the lease to give the tenant notice. However, he must give notice 6 to 8 months before the expiry date of the lease. The rent and charges must be paid during the notice period. The realization of works is also an acceptable reason to terminate a commercial lease contract before the term.

However, the work must be of a major nature, such as demolition or reconstruction of the building, requiring the eviction of the occupants. In addition, the lessor must compensate the lessee by paying him an eviction indemnity. The tenant has a period of 3 months after the payment of the compensation to empty the premises.

The tenant is also entitled to refuse the termination of the lease. To do so, he must go to court. On the other hand, the landlord is not obliged to pay eviction compensation to the tenant if the work is the result of a decision by the Prefecture (due to insalubrity, etc.).

Sound off in the comments section below and tell us if you want to read more about commercial leases.