Along with the sadness of the news of death come practical questions. Here’s a detailed look at everything heirs need to know when they are about to or have just inherited.

The particulars of the succession option

The option of succession is the possibility for an heir to accept or refuse an inheritance. It has a retroactive effect on the day of the opening of the succession.

– Consequently, an heir who accepts or renounces within the time limit is considered to have done so from the day of death.

– On the other hand, the option is indivisible, i.e. it concerns the entire estate.

– The heir cannot limit his option to certain assets or a share of the estate.

For example, he cannot accept the deceased’s bank accounts that have a positive balance and refuse a house that needs major renovation work.

Finally, in the particular case where the heir dies without having had time to make the option, his right of option is transmissible to his heirs.

Time limits for making the election

The law offers protection against a premature choice by the heir by providing for a 4-month reflection period from the opening of the succession.

In other words, the heir cannot be forced to accept or refuse the succession before the expiry of these 4 months.

At the end of this period, any interested person may, by an extrajudicial act, require the heir to make a decision.

– In this case, the heir has 2 months to do so, and if he fails, he is considered to have accepted the estate purely and simply, with all the consequences that this implies.

– In the absence of such action and except for an heir unaware of his inheritance rights, the heir retains his right to opt out for 10 years.

Good to know: if the heir has still not opted at the end of this period, he will be considered definitively renouncing the succession.

Capacity to make an election

The person who opts must be legally capable.

In other words, the freedom of option is subject to certain limitations in the case of heirs considered incapable. This is the case for unemancipated minors and adults under protective supervision (guardianship and curatorship).

– For example, an adult under guardianship must obtain the agreement of the family council before accepting or refusing an estate.

– On the other hand, an emancipated minor or an adult is free to choose.

Finally, an heir who is guilty of receiving the succession, i.e. who appropriates elements of the succession to the prejudice of others, is deprived of the freedom of option and is obliged to accept the succession. 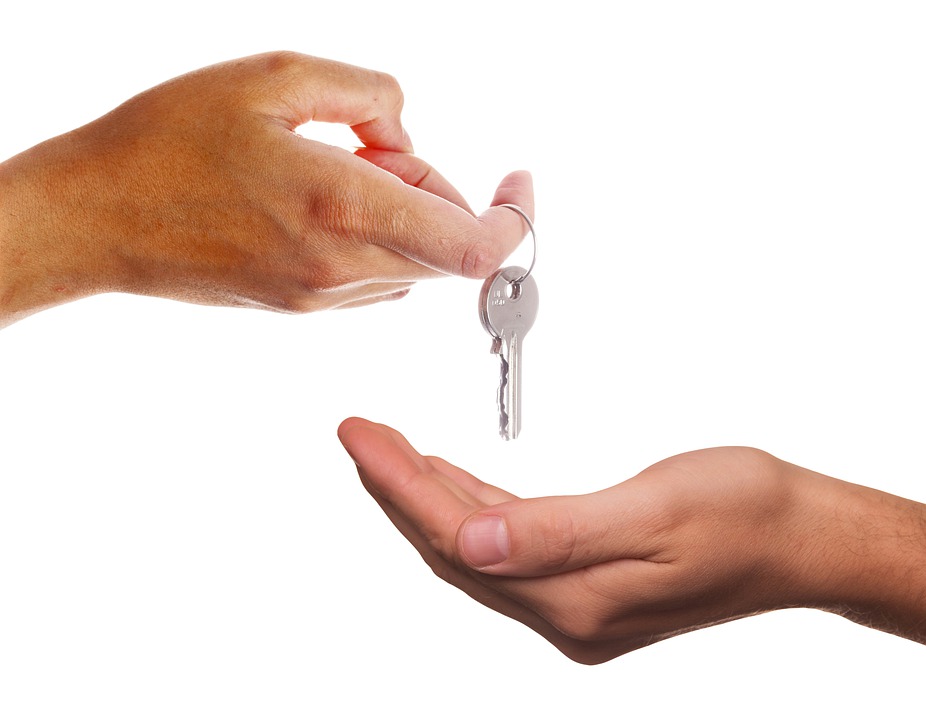 By accepting the succession purely and simply, the heir becomes responsible for the deceased’s debts, regardless of their amount, even if he has to sell his personal property to pay them.

– This acceptance is only advisable when the heir is fully aware of the deceased’s assets and is sure that the assets will exceed the liabilities.

– Once the heir has accepted an estate outright, he cannot reverse his decision.

Good to know: an heir who has only performed certain administrative acts such as paying funeral expenses is not considered to have accepted the estate.

Acceptance up to the net assets

Acceptance up to the net assets is a right that allows the heirs to be held liable for the deceased’s debts only up to the limit of the succession’s assets:

– The heir chooses this option only when he fears the deceased’s assets are insufficient to meet all his debts.

To accept an estate up to the net assets, 2 formalities are necessary:

– The heir must declare at the clerk’s office of the judicial court in whose jurisdiction the estate was opened to inform any creditors of the deceased.

– Then, a notarized inventory of the estate’s assets is established.

If the estate assets exceed the liabilities, the creditors will be reimbursed in full, and the heir will keep what is left.

Otherwise, the creditors will only be reimbursed up to the amount that can be withdrawn from the estate, and the heir will not have to pay the deceased’s debts out of his assets.

The person who renounces does not pay any debt of the deceased and does not receive any of his property.

Unlike pure and simple acceptance, which can be tacit, renunciation of succession cannot be presumed.

The renunciation of succession can only be expressed. A declaration must be addressed or deposited by the heir or the notary at the judicial court in whose jurisdiction the succession is opened.

But why refuse a succession? Few people are confronted with this question, as the answer seems obvious. However, it can be advantageous to renounce:

– when the deceased’s estate includes liabilities that exceed assets;

– to benefit one’s descendants, i.e. the children of the renouncing heir will receive the share of the inheritance initially devolved to their parent.

The heir who renounces is not supposed to have ever been an heir, but he is still required to participate in the funeral expenses of the deceased in proportion to his means.

Retraction of the renunciation

The principle of the succession option is that it is irrevocable. However, the law offers the renouncing heir the possibility of withdrawing the renunciation in favour of a pure and simple acceptance.

This is a discretionary decision of the heir that he does not have to justify.

The retraction of the renunciation must be declared in the same way as for the renunciation, i.e. at the clerk’s office of the judicial court where the succession is opened.

– This retraction is only possible on the double condition that the succession has not yet been accepted by other heirs nor transmitted to the state.

– It is also necessary that the deadline for the option has not expired.