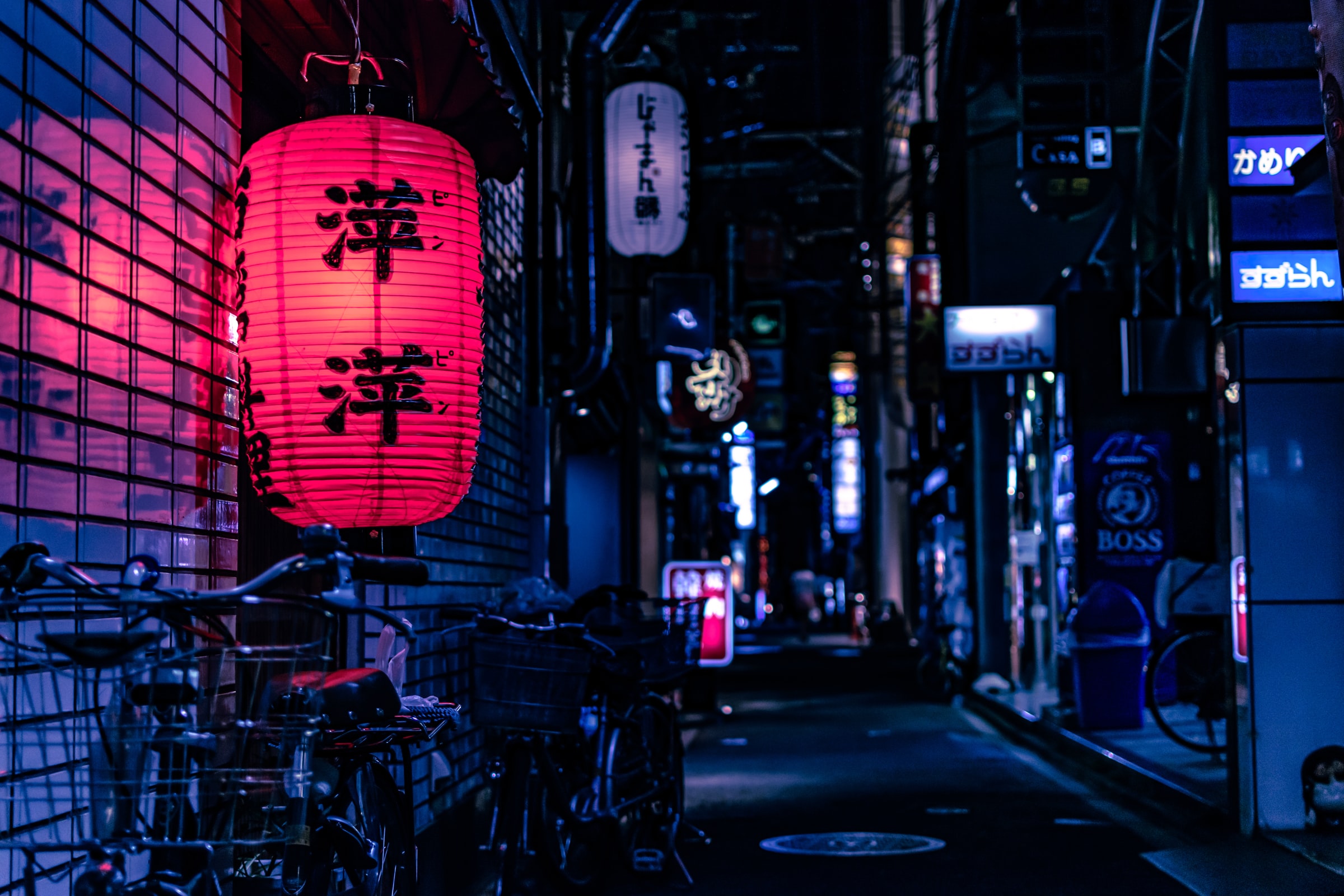 Japan is back. Some will argue that the much-vaunted promises of “Abenomics” have not been fully delivered, but the growth engine of the Japanese economy is gradually picking up. The strong deflationary pressures now seem to be a thing of the past, while the dual impetus from the recovery in business confidence and consumer sentiment is boosting Japan’s domestic activity.

As a result of the improving economic environment, asset allocators and investors are starting to take a renewed interest in Japan, where valuations are looking increasingly attractive. Against this backdrop of improving macroeconomic and fundamental conditions.

2. Japan has emerged from its lost decade

After nearly 15 years of uninterrupted deflation, it’s time to forget about the “lost decade.” Since late 2014, inflation has returned. Although it is far from meeting the Bank of Japan’s aspirations, the key is not its level as its dynamics: its direction seems clear.

Moreover, due to a very tight labor market (the vacancy/application ratio is at its highest level in 43 years), wage and price inflation can be expected to accelerate further. This trend, which had been positive since 2009, accelerated in 2014. One of the consequences of this tight labor market is a significant increase in wages, which is an essential plus for consumption and thus for the economy as a whole. 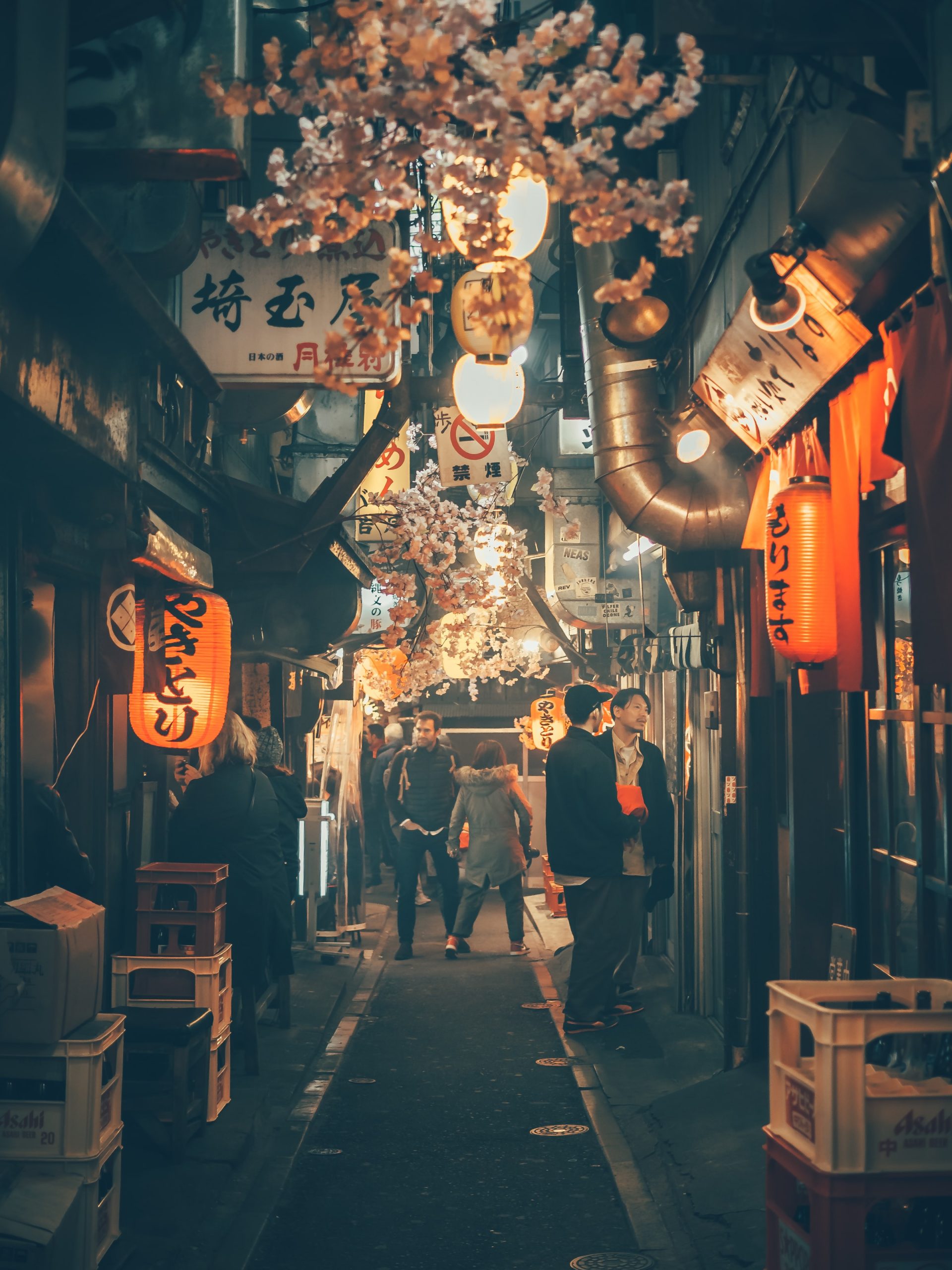 Japan’s land prices, which fell by two-thirds during the last recession, are currently rising rapidly. However, they will not exclude first-time homebuyers from the housing market. Government initiatives have allowed a 35-year mortgage to be offered at 1.5%; with additional subsidies, this rate drops to only 0.6% for the first ten years. In addition, those purchasing newly built homes do not need to make a down payment, so it is definitely a buyer’s market.

Space is indeed an issue in cities, especially in Tokyo. If buyers want space, it’s the suburbs that call. But there is only one solution for growing companies that want to stay in the business district: build high. Mitsubishi Estate owns a large block of buildings in Marunouchi, a luxury business district in Tokyo.

The company has been engaged in a massive redevelopment plan for the past 10 years, whereby floor space increases by 50% with each rebuild, and unit prices (and revenues) increase accordingly. Once a building is completed, it’s time to start over, financing each project with the price of land and the income from existing rents.

The increase in land prices does not only benefit the owners and real estate companies. The corporate lending culture in Japan is based on real asset financing, and as land prices rise, companies can refinance and invest in their own development.

While the BoJ’s actions and the “Abenomics” tend to monopolize attention, the major fact is the gradual acceleration of the domestic recovery. International investors have largely ignored this despite the accumulation of positive economic data. In particular, real GDP growth has reached an annualized rate of 1.2% over the past five years. This is a significant level in weak global growth, with the eurozone growing at 0.8% per annum over the same period. GDP growth in the UK and US reached 2.1% in both cases.

After a reduction in capacity and plant closures, Japanese companies are now more agile, and their profitability levels are rising. As a sign of the strong improvement in their financial situation, many of these companies are reinvesting capital both in Japan and abroad. Japan is also turning the page on the fallout from a real estate bubble that severely damaged bank balance sheets and household confidence. 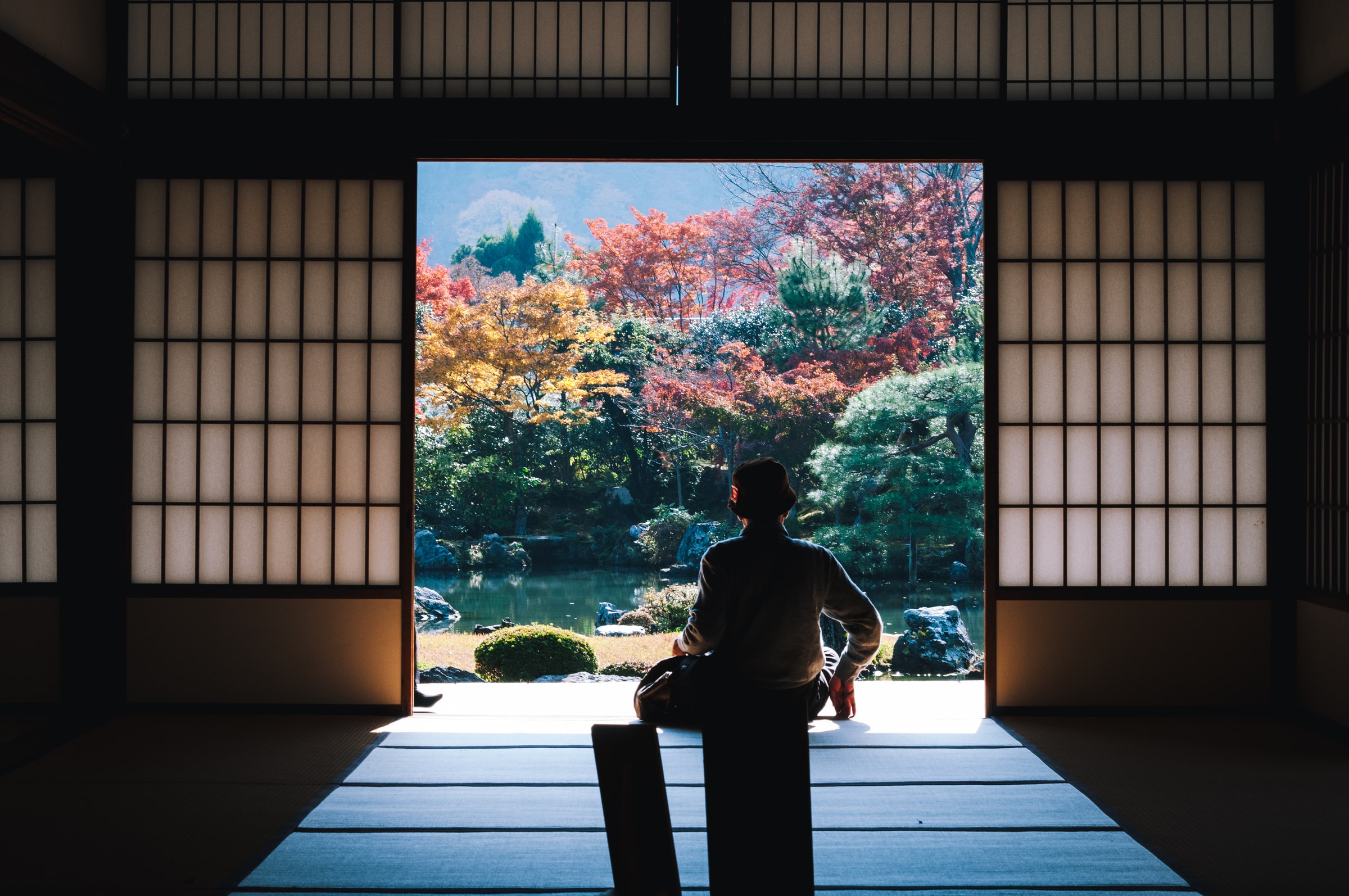 The continued focus on profitability is paying off across all sectors. Both industrial and non-industrial companies see profits increase, a positive trend since 2008. We are also seeing sustained growth in the services sector, which has led to consolidation driven by market leaders.

The changing employment dynamics support this profitability. The retirement of many “baby boomers” is helping to reduce many of the inefficiencies and bureaucracy traditionally associated with Japanese companies.