We all know that investing in real estate is lucrative. It is a more satisfying and profitable option compared to conventional stock or mutual funds. However, when it comes to investing in the US real estate market, the question is: Where to invest? 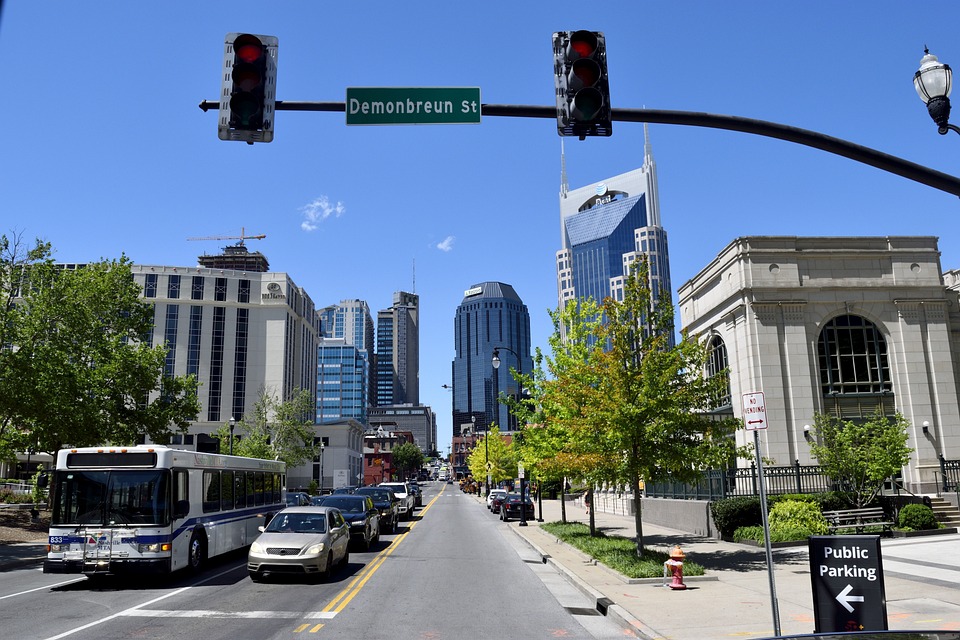 Currently, Nashville is the perfect place for a real estate investment or to flip houses. It is also one of the best places where you can invest in real estate with only $3,000 and get the most leverage. It might sound unbelievable to some, but this city is now at the top of the classic real estate hierarchy.

The infamous city of Tennessee which was once known for its depressing southern comfort food and music is one of the fastest growing cities in the country right now. In general, people may dislike the traffic and transportation – it seems as if all the major highways and roads were designed some 30 years ago – but surprisingly, there are several factors that turned the city ripe for investing.

First of all, due to the low costs of production, a massive influx of business corporations have moved their operations and headquarters to Nashville, attracting lots of jobseekers and improving the economic condition of the city. New houses are constantly being developed and competitive prices have been maintained to attract buyers. Nashville is also being known for its huge healthcare industry and educational sector.

Right now, the real estate market is super hot also because of the area’s top three neighborhoods that make it worth investing in Nashville. Acklen Avenue Alliance, JSH Neighborhood Club and Inglewood (Riverwood) are either known for their affordable property prices or for offering the highest CoC return and cap rate.

If you want to have an idea of the average rental income in Nashville, click here! 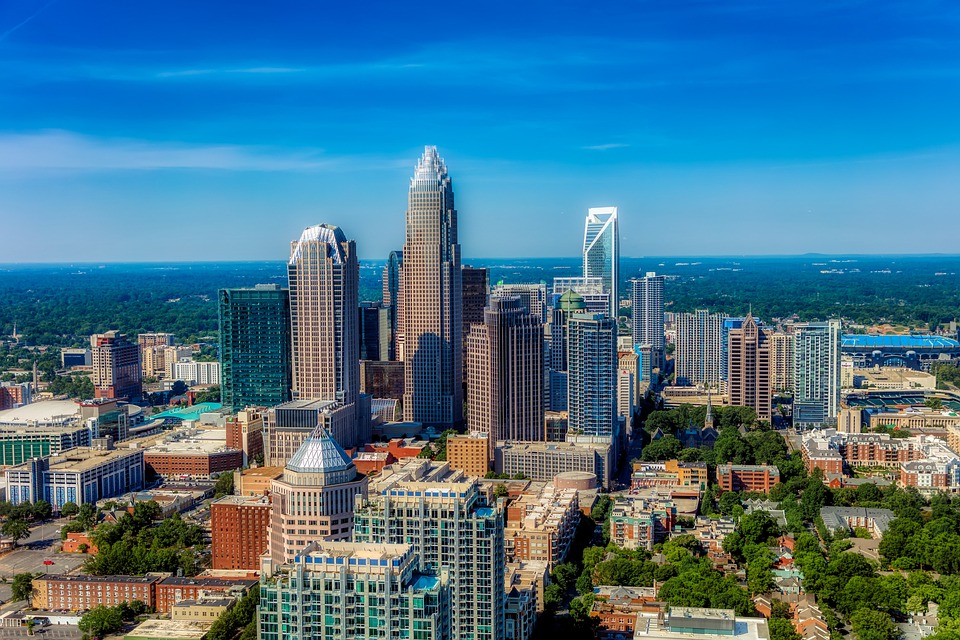 According to an article by smartasset.com, when it comes to real estate, Charlotte is one of the most undervalued cities in the country. People often think that they will make a fortune investing in some big cosmopolitan cities rather than a small and neglected one like Charlotte.

Selling your house at a good price nowadays can be very difficult and challenging, but not in Charlotte. The city has been experiencing a huge real estate boom, both in residential and commercial. Due to well-developed infrastructures and buildings, the city has a growing economy and the demographic data would also support the statement that Charlotte is expanding like crazy right now. The generic gentrification of the city has led to a rise in the demand for its real estate. In fact, the overall emigrate rate to Charlotte has also impacted the demand for outside areas like Pineville, Huntersville, Concord, Gastonia and Matthews.

The city that was considered as a boring place by many now gives the vibe of a chic cosmopolitan city. The traffic may suck but there are many things that make up for it. For instance, the cost of living is extraordinarily low for such a city, jobs are plentiful and people are usually very open-minded and friendly. Don’t be surprised to find that this southern city has most of the features you’d expect to see in a major American city. Another reason why the city has gained national acclaim and status is because of its sports franchises and because it is now considered as a giant banking center.

A study by Home Union listed Charlotte as #1in the top 10 investment markets for single-family rentals in the US while an article by Forbes ranked the Queen City as #14 for on its 2015 list for Best Places for Business and Careers.