8 Tips to Decide Whether to Accept or Refuse an Estate

When the death of a loved one is announced, potential heirs are faced with a choice: to accept or refuse the estate in question. Despite what you may think, this can be a difficult decision to make!

1. Is there an obligation to accept an estate?

In Canada, an estate is not automatic, meaning that heirs can either accept or refuse the estate.

The reason for offering the heirs this choice is that it would not be advantageous for them to receive an estate in deficit.

The decision of each heir is personal and unilateral: if one refuses the succession, nothing prevents the other from accepting it.

2. What are the reasons for refusing?

In practice, the heir renounces mainly for 2 reasons.

– First, he will renounce when he knows the succession is in deficit. His decision is justified by his desire to preserve his assets.

– Then, he may also be tempted to renounce if he wishes to benefit his descendants. In concrete terms, it is no longer the deceased’s child who will receive the inheritance but his grandchildren coming by representing their parent who renounces.

This situation occurs when the heir has a private estate that provides him with certain financial security.

3. When should the question be asked? 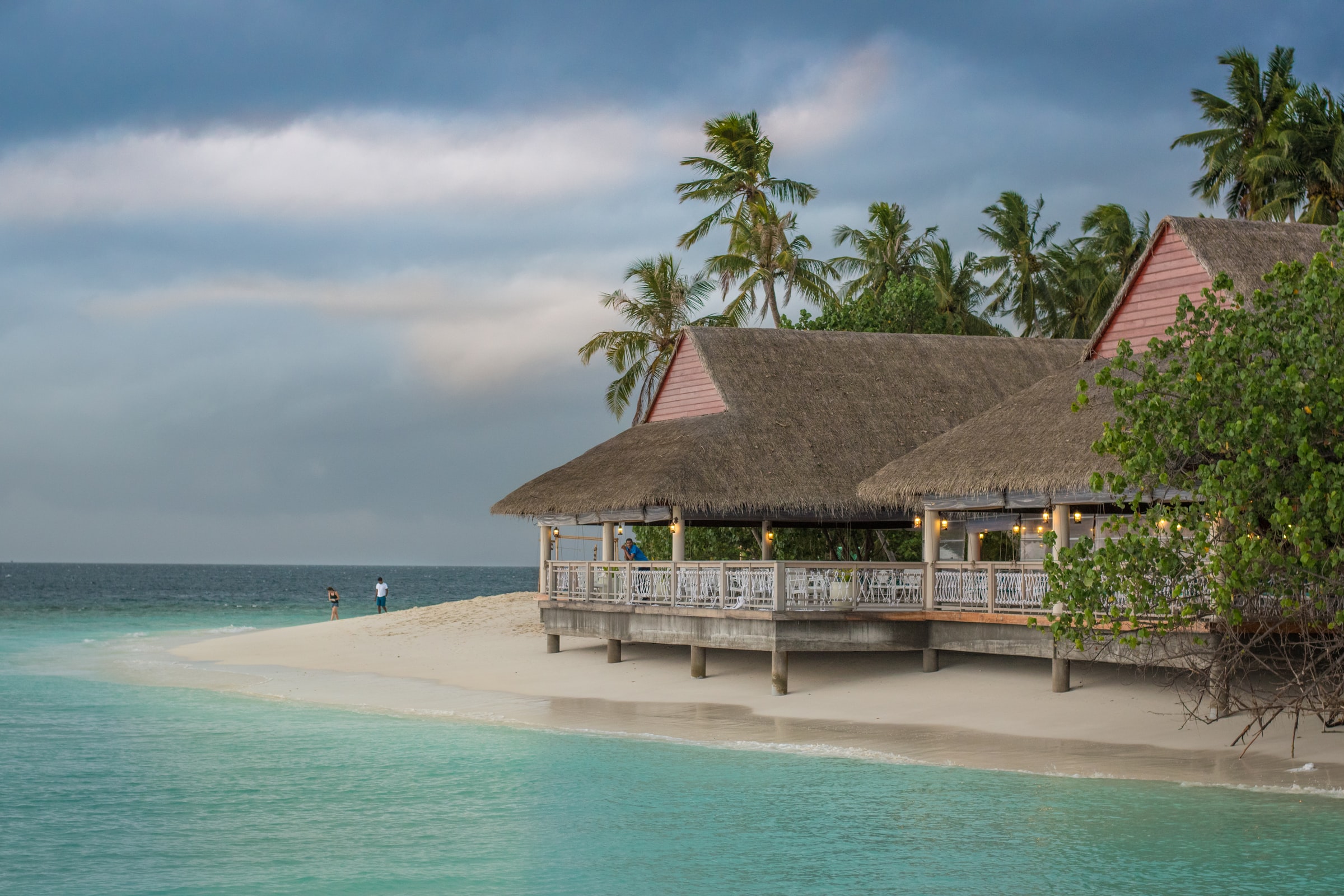 Whether to accept or refuse an estate can only be asked after death. In Canada, entering into a deed of conveyance for an estate that is not yet open is illegal.

Therefore, a potential heir cannot renounce the estate of a person still alive in advance.

The renunciation of the succession can only be expressed. It must be made by a declaration addressed or filed by the heir or the notary at the clerk’s office of the judicial court in whose jurisdiction the succession is open.

This declaration takes the form of a form.

After 10 years from the opening of the estate, if the heir has neither renounced nor tacitly accepted, he will be considered automatically abandoning the estate.

Important: the heir who has completed the formalities of renunciation will still have to participate in the funeral expenses of the deceased in proportion to his means.

5. What do I have to do to accept an estate?

An heir who accepts the succession unconditionally can do so in two ways:

– expressly: he or she sends the notary in charge of the estate a signed acceptance document;

– tacitly: he appropriates certain objects, moves into the deceased’s house, and asks for the sharing.

The consequence of this acceptance is that the heir becomes responsible for the deceased’s debts, whatever their amount.

This straightforward acceptance is the decision taken by the heir in the majority of cases and is the one that avoids the difficulties linked to the succession.

6. Is it possible to limit the risks if there are doubts about the existence of debts?

Yes, the heir can limit the risks if he fears that the estate’s liabilities exceed its assets by accepting the estate up to the net assets. The heir receives his or her share of the estate, and if there are debts, he or she is only required to repay them to the extent of what he or she receives and in no way out of his or her assets.

In order not to inherit more debts than benefits, the heir must declare at the clerk’s office of the judicial court in whose jurisdiction the estate was opened.

7. Can I withdraw my acceptance or refusal of an estate?

In principle, the option to inherit is irrevocable, meaning an heir who accepts or refuses an estate cannot change his mind. However, certain specific circumstances allow him to reverse his decision.

– In the case of a straightforward acceptance of the succession, this is final, i.e. the heir can no longer go back on his approval.

– Finally, the renouncing heir may change his mind and accept the succession (whether straightforward or up to the net assets).

The 10-year option period must not have expired, and the estate must have been accepted in the meantime (when the heir was still renouncing) by other heirs.

8. Where are the dangers?

The real danger lies when the heir is unaware of the existence of certain debts at the time he accepts the estate.

The most common example is that of a joint and several guarantees the deceased may have made during his lifetime. If the loan is only partially repaid, the bank will turn to the heirs of the guarantor.

To be discharged from such a debt, the heir will have to justify:

– on the one hand, he had legitimate reasons to ignore the existence of the guarantee at the time of acceptance of the succession;

– on the other hand, settling the debt would seriously compromise his financial situation.