Despite being the world’s smallest continent, Australia is home to a plethora of beautiful cities, each with its own distinct blend of environment, culture, and rhythm. Surprisingly, all of them happen to be among of the world’s best places to live. 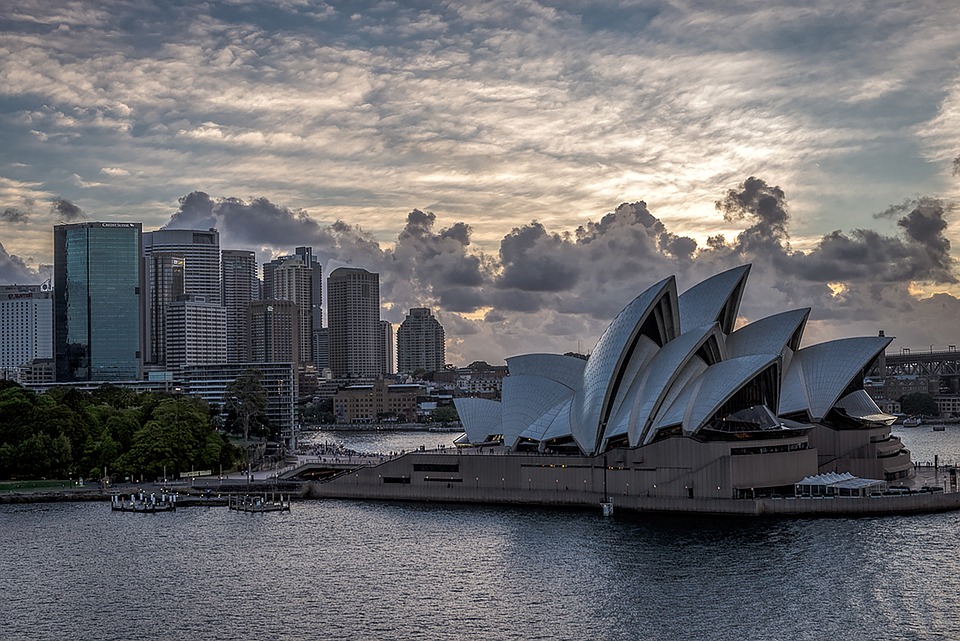 Sydney, on the east coast, is Australia’s largest city and the capital of New South Wales. It was founded on January 26, 1788, and was the first European settlement in the country. Sydney is the home of one fourth of all Australian industry and is the center for Australia’s engineering, chemical and oil-refining industries. Sydney has an excellent harbor and is Australia’s leading seaport. Large ships can dock close to the downtown business district.

Sydney’s business district is an interesting mixture of old and new. Many solid buildings such as the State Parliament House, St. James Church and the Supreme Court Building are reminders of the 19th century. But modern office and apartment buildings made of concrete and glass are rapidly replacing some of the older structures. 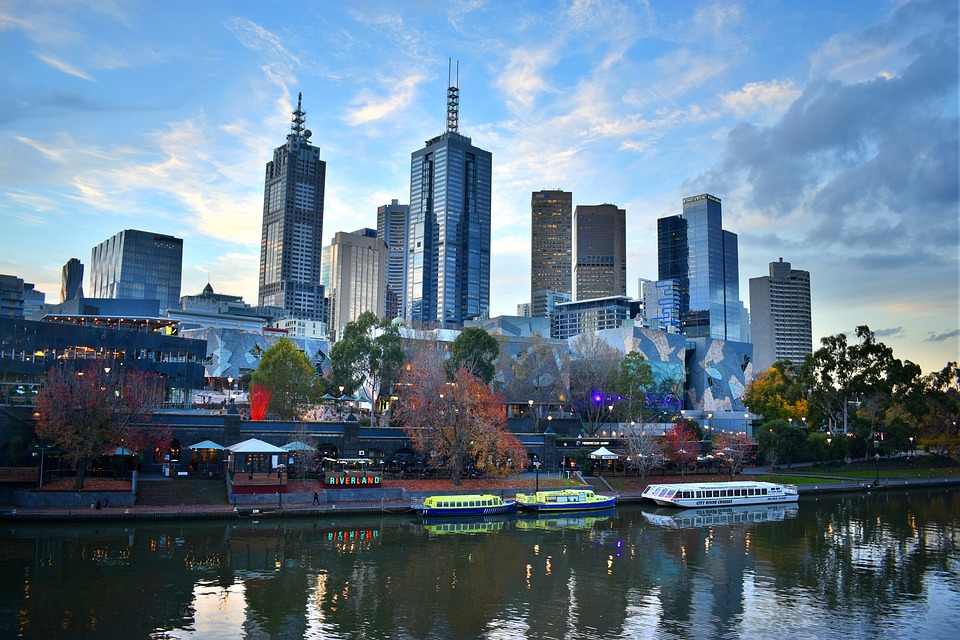 Melbourne is Australia’s second largest city and the capital of Victoria. From 1901 to 1926, it was the seat of the federal government. Its harbor is the most important on the south coast and the natural outlet for the production of the southeastern part of the country. Old stone buildings and arcades line in the stress in the older parts of Melbourne. They give the city an Old World appearance that often reminds visitors of cities in England.

Melbourne’s industrial district lies south of the city and along the coast. The factories manufacture heavy engineering products, power-station equipment, electrical goods, wool and cotton textiles, clothing and chemicals. Melbourne is closely tied with Geelong, an industrial city of 92, 000 people located about 45 miles south of Melbourne. 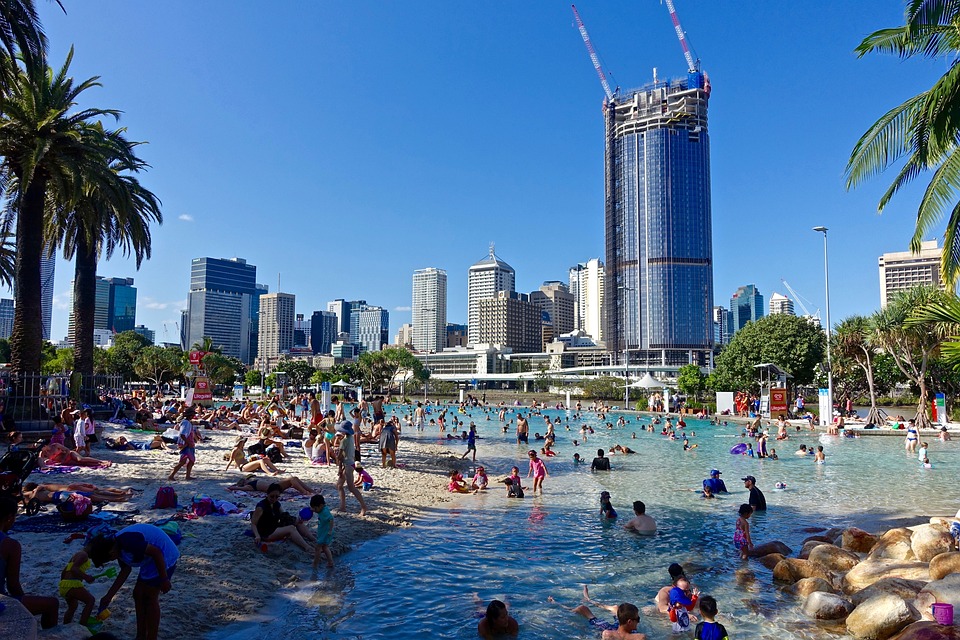 Brisbane, on the east coast, is Australia’s third-largest city and the capital of Queensland. It is the only large Australian city with a subtropical climate. Numerous parks and gardens make Brisbane one of Australia’s most beautiful cities. Brisbane is the principal export center for the state’s wool, meat, wheat, sugar and mineral products. Textiles, shoes and clothing are produced in the city. During World War II, many hundreds of Americans used Brisbane as the headquarters of United States forces in Australia. A monument in the city commemorates the friendly co-operation between the two countries. 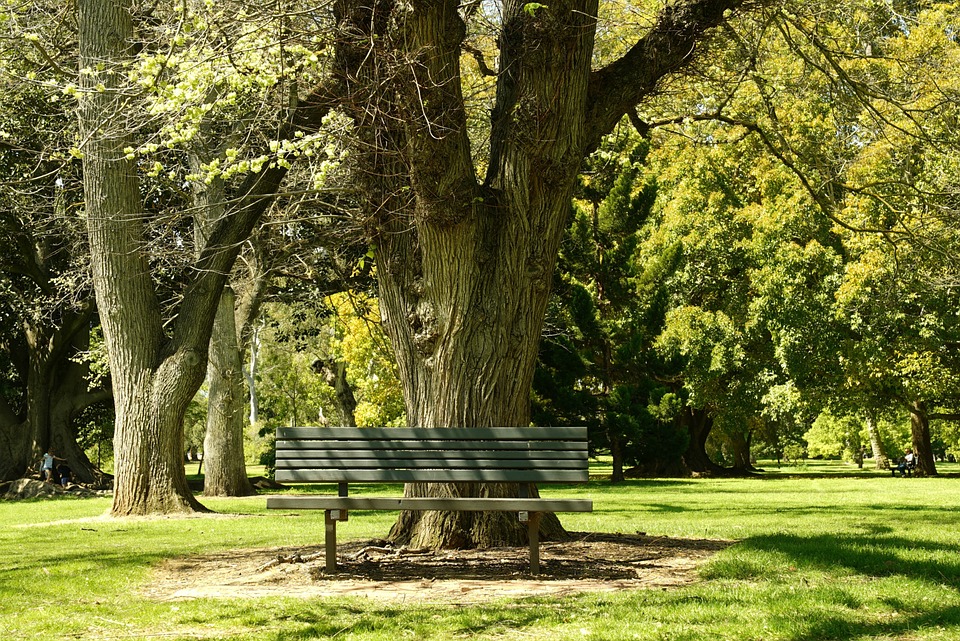 Adelaide, the capital of South Australia, is Australia’s fourth-largest city. It is also Australia’s largest wine-exporting city. Barrels of wine from the wineries of the Barossa Valley is loaded onto ocean-going ships at Port Adelaide on St. Vincent Gulf. 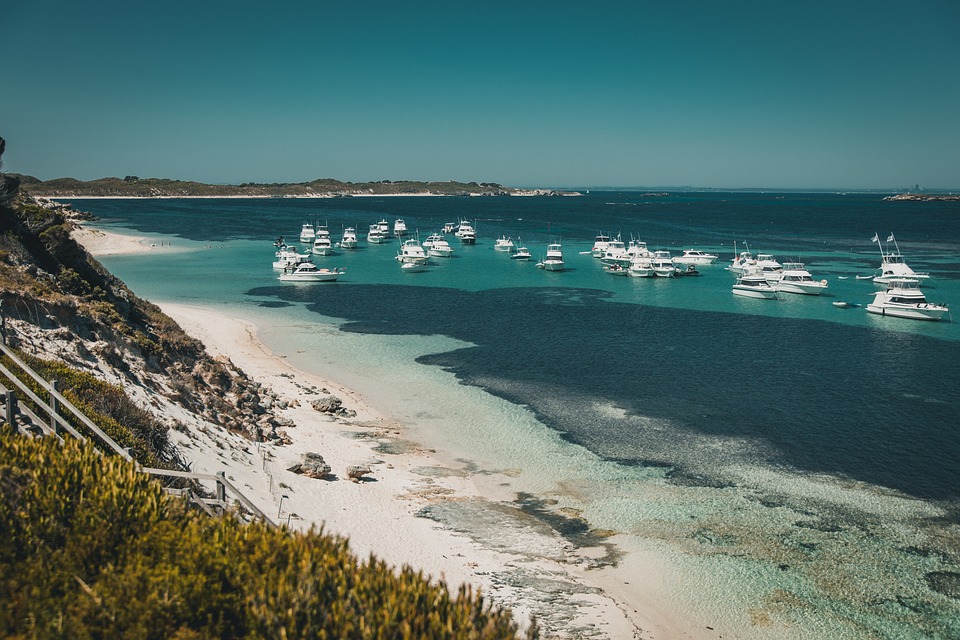 About 1, 500 miles west of Adelaide is Perth, the capital of Western Australia. Perth is the major city on the west coast and Australia’s fifth-largest city. It is said to be Australia’s most beautiful city and reminds many Americans of cities in southern California. Its port, at the mouth of the Swan, is Fremantle. Perth and Fremantle process and ship the wool, wheat, fruit, meat and dairy products of Western Australia. There are also railroad shops, a cement plant, oil refineries and other light industries in these cities. 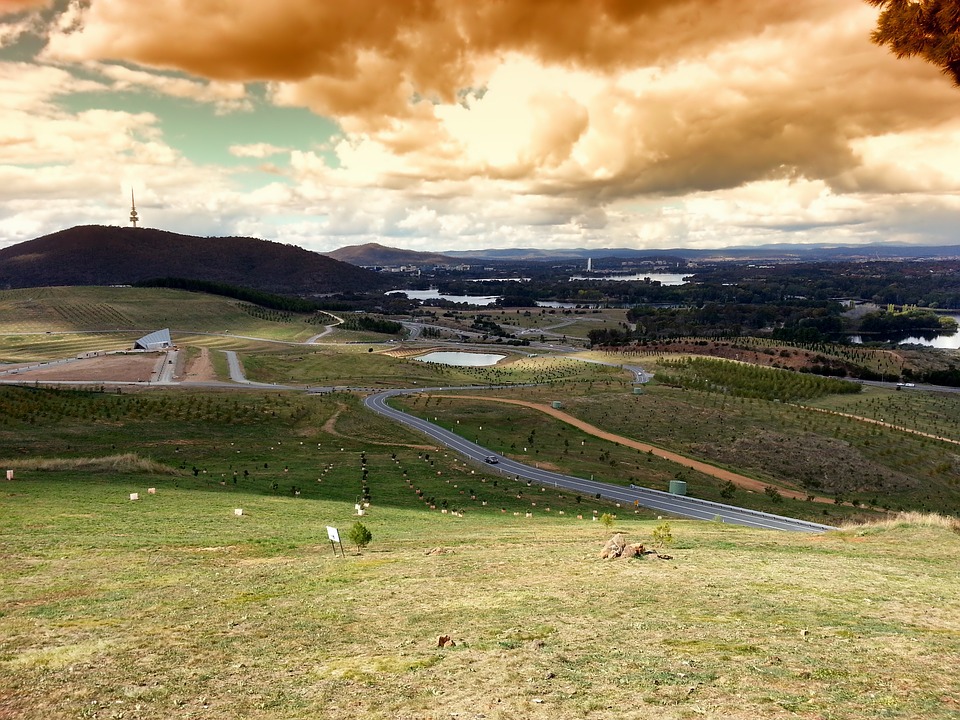 Canberra, the national capital, is an important seat of learning and scientific achievement as well as a city of public administration and a center of diplomacy. The site was selected in 1908 and in 1911, an international competition was held to choose a plan for the city. An American architect, Walter Burley Griffin, submitted the prize-winning plan. Construction of the city began in 1923 and 4 years later the parliament moved from Melbourne to Canberra. Now all branches of the federal government are located in Canberra. The 939 square miles surrounding the city are designated as the Australian Capital Territory.

Residential suburbs surround a central core where the government buildings, embassies of other nations and the Australian National University are located. Today the Australian National University is one of the principal centers of nuclear research in the country. It is visited by scholars from other countries. Canberra, already noted for its architecture and design, will be one of the outstanding administrative cities of the world.

So, in which city would you love to live?