Charlemagne, the founder of the Holy Roman Empire, established a number of military districts in eastern Europe during the 8th century. One of these he called the Ostmark or Eastern Empire. From this ancient name we get the modern German name for Austria – Osterreich.

Austria grew and by the 16th century, it had become so large that its emperor ruled all of modern Austria, Belgium, the Netherlands, Czechoslovakia, Hungary, Spain and all the Spanish colonies in America as well as parts of Italy and Yugoslavia. Today, Austria is once again a small country. Wars, revolutions and political changes have destroyed the empire and reduced the country to a fraction of its former size. 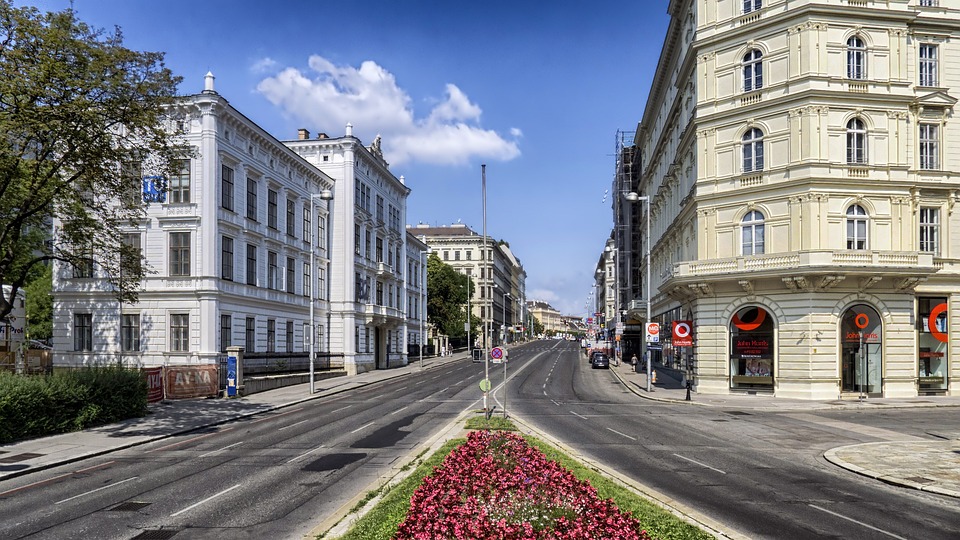 Vienna, like all the great European capitals, has a style of its own. Its location on the Danube River at the edge of the East European plain has made the city important throughout history. It was first occupied by the Celts about 2, 000 years ago. Later it became the strongest fortress on the eastern boundary of the Roman Empire. As the heart of the Habsburg Empire from the 13th to the early 20th century, Vienna grew into a glittering and stately city.

A boulevard rings the oldest part of the city. Along this boulevard are some of the city’s finest buildings, including the Rathaus (City’s Hall), the university and two outstanding museums, one of art and one of natural history. In the very heart of old Vienna is the beautiful Gothic Saint Stephen’s Cathedral.

One favorite pastime of the people who live in Vienna is to visit the cafes or coffeehouses. People gather in the coffeehouses to meet their friends, chat, read the newspapers and enjoy the delicious coffee and pastries that are the specialty of the coffeehouse. Coffee has been popular in Austria since the 17th century. Many coffeehouses became famous as places where composers came to talk over their ideas.

The Viennese also enjoy their city’s many museums and art galleries. Many priceless art treasures were brought to Austria in imperial days. They are now on public display in some of the former places. The Belvedere Palace, the Hofburg and the Kunsthistorisches Museum all have excellent collections. Vienna’s National Library is one of the most famous libraries in the world.

Operas and concerts are favorite events in Vienna. Tickets are nearly always sold out weeks in advance. Even rehearsals are usually well attended by students. Vienna is especially proud of the Opera House. When the old Opera House was bombed during World War II, thousands of desperately poor Austrians contributed small amounts of money to restore the building. The new Opera House was opened in 1955. 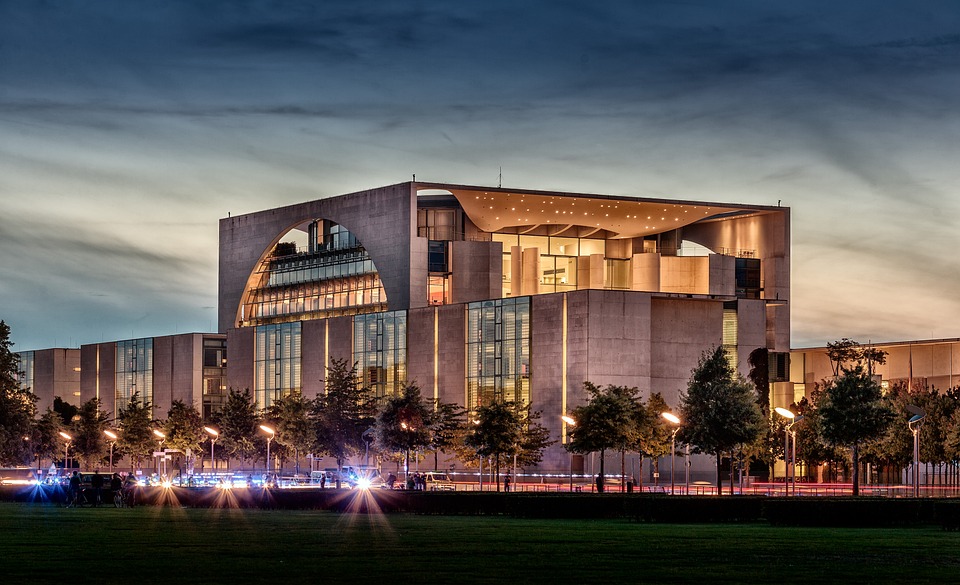 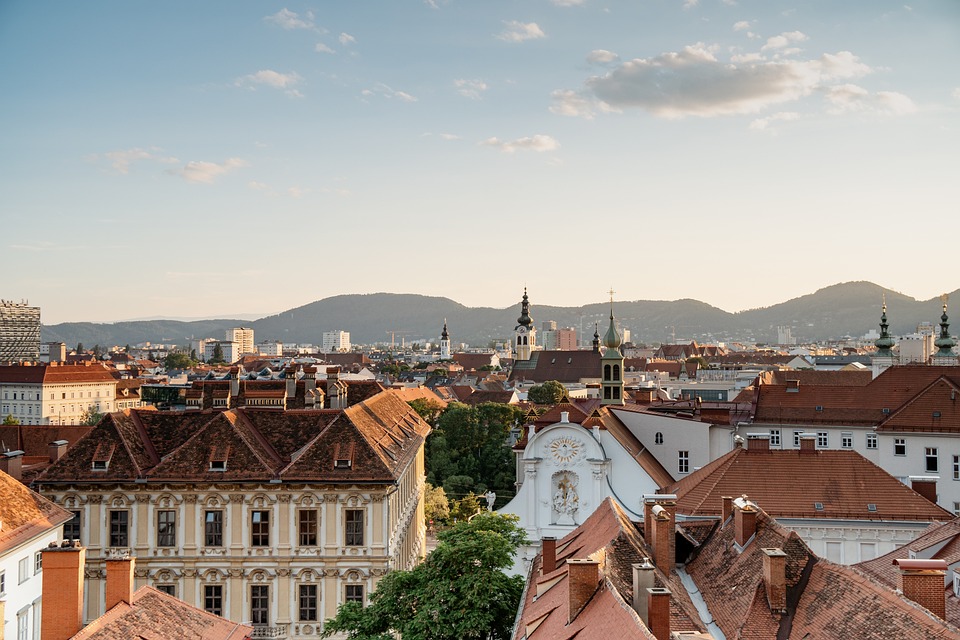 Austrians always seem to enjoy life. They are cheerful and friendly and make visitors feel welcome. They celebrate festivals and special events with gaiety. But underneath they are serious, intellectual people and lovers of the arts.

So, there you have it; you know how it feels to live in Austria.