What Is Joint Ownership in the Event of a Divorce

Spouses married under the legal regime accumulate common property; in case of divorce, the legal fate of this undivided property must be settled.

From the pronouncement of the divorce to the sharing of the property: undivided ownership

The fate of property during the divorce proceedings

The divorce creates a situation of legal indivision between the former spouses as soon as they own common property.

Before the divorce is pronounced:

The spouses must file for divorce (writ of summons or joint petition) and attend a hearing on orientation and provisional measures (ex-conciliation hearing).

Only at the end of these steps will the judge pronounce the divorce.

Before the divorce judgment, the spouses are deemed married, and the matrimonial regime continues to apply.

After the divorce is pronounced: except in the case of divorce by mutual consent, a question remains after the divorce judgment, what happens to the property of the spouses?

This question is settled later, during the liquidation of the matrimonial regime.

The former spouses find themselves in undivided ownership of the community property until then.

Liquidation of the matrimonial regime: the undivided property is shared between the spouses, in-kind or in money, and the indivision is ended.

Good to know: the intervention of a notary is essential to liquidate the matrimonial regime. A court hearing an application for partition cannot approve a liquidation statement drawn up by a notary who the court has not appointed.

Important: the distribution of property rights in a property purchased in joint ownership is done following the shares indicated in the acquisition deed and not according to the financing. Suppose two purchasers each buy an undivided property in half. In that case, they will have acquired the property in the same proportion without considering the terms and sources of financing of the property. The fact that one of the purchasers has contributed more than the other does not affect their respective ownership rights.

Note: when spouses purchase real estate with a declaration of employment, if the equity of one of the spouses is greater than the amount invested by the community, the real estate is considered the spouse’s equity with the more significant equity.

Identification of undivided property upon divorce

The identification of undivided property depends on the matrimonial regime under which the spouses are married:

legal regime (reduced community of acquests): all property acquired by the spouses during the marriage is common property;

universal community: all property acquired before and during the marriage is common property;

separation of property: all property acquired by the spouses remains the property of each spouse;

participation aux acquêts: the property acquired by the spouses during the marriage remains their own but becomes common property upon divorce.

Note: if they are subject to the regime of the legal community, the spouses may use the common funds on their own. The use of these funds is supposed to be in the community’s interest. However, at the time of the divorce, the spouse who has used the common funds must inform the other spouse of the use he or she has made of them.

As of the pronouncement of the divorce, the spouses are in indivision on:

Until the dissolution of the matrimonial regime, the spouses – each considered as a co-divisor – must therefore manage each undivided property according to the legal rules of undivided management.

Example 1: if a spouse occupies a property, he/she owes an indemnity to the other spouse; if he/she incurs joint expenses for improvement work, the expenses must be borne by the two co-dividers.

Example 2: two spouses married under the regime of the legal community divorce. One of the spouses has acquired, during the marriage, shares in a company, he alone being a partner. The dividends relating to these shares were paid during post-community joint ownership (after the divorce judgment was pronounced but before the dissolution of the matrimonial regime). They, therefore, belong to both spouses at a rate of 50% each.

Note: even if the Civil Code protects the family home by prohibiting a spouse from carrying out an act of disposition concerning the said home, it does not prohibit the creditors of a spouse from provoking the partition and the licitation of the family home held in undivided ownership with his or her spouse.

At the time of the dissolution of the community of property – to get out of the indivision – several solutions are offered to the co-dividing spouses:

However, the spouses may wish to keep a particular property without this property being divided in 2 and without either spouse having the means to buy back the other’s share.

This is usually the family home: the spouses wish to keep it so that their children can continue to live there with one or the other parent, without that parent being able to buy back half of the real estate.

Good to know: the judge can impose this solution when the children’s interest requires it.

The interest of the undivided co-ownership agreement: remove the property from the community 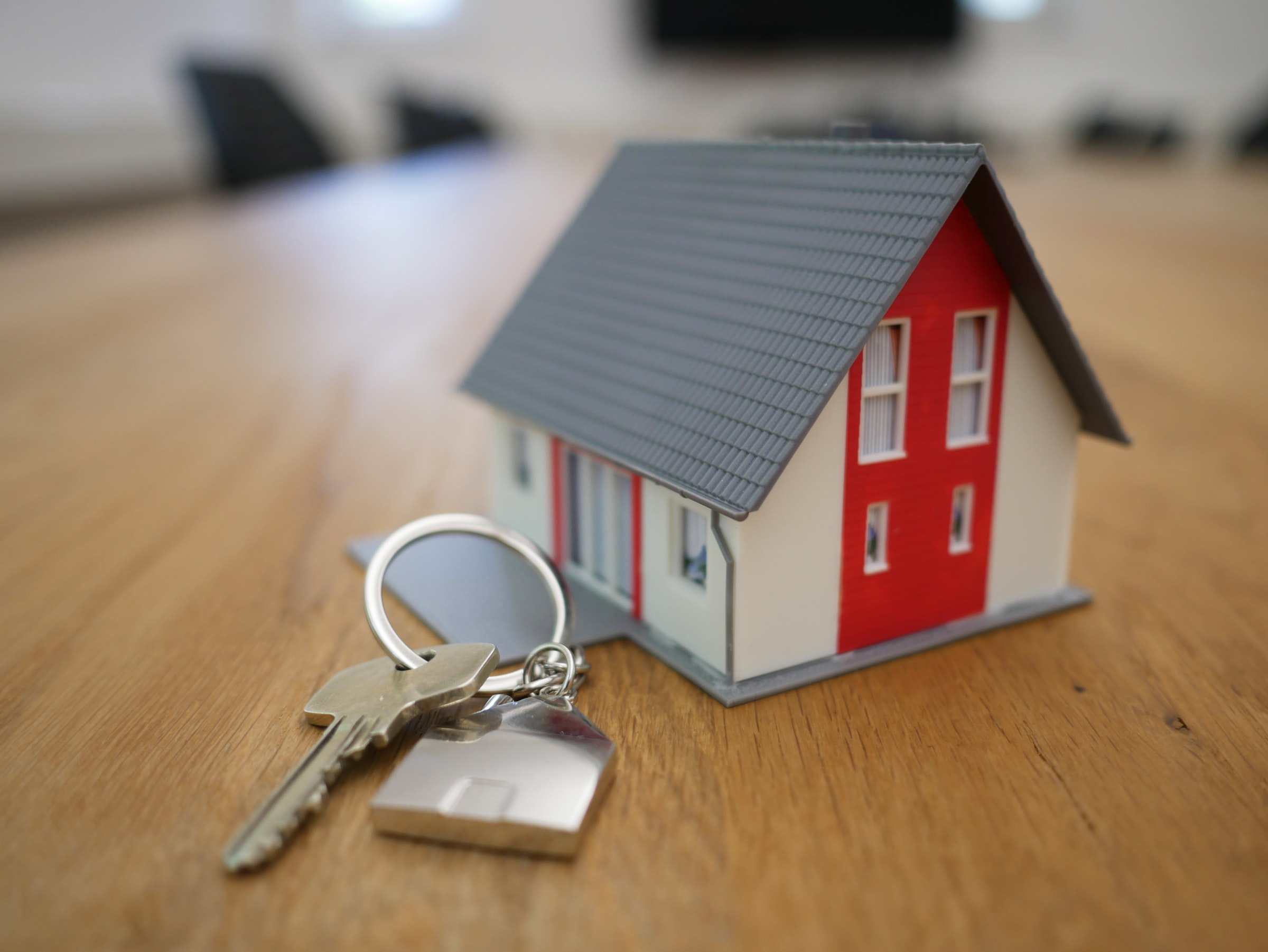 The fate of the common property must be closed for the spouses to file their divorce petition. The liquidation statement must be attached to the divorce agreement.

If the spouses do not want to separate themselves from a real estate property (usually the family home), they can draw up an indivision agreement. This agreement makes it possible to remove the property from the community so that it is not divided: it remains the property of both ex-spouses after the divorce under the undivided ownership regime.

Note: this solution can be fascinating for the family home. Indeed, the spouses can keep the dwelling in the interest of the children: the spouse who has custody of the children will be able to continue to live there while waiting, for example, to have the funds to buy back the share of his or her former spouse.

Content of the undivided agreement: management of the property

It is essential to organize the property management between the ex-spouses until the day of its sale.

The undivided agreement must notably foresee:

if the property is occupied by one of the spouses, and in this case, fix an occupation indemnity (which corresponds in practice to half of the rent that could be required if it were rented);

Good to know: when the enjoyment of the family home is granted in exchange for the payment of an occupancy indemnity, the latter constitutes a property income for the one who receives it. The spouse who pays the indemnity cannot deduct it from his or her overall income. On the other hand, if the enjoyment of the family home is granted free of charge, the spouse receiving the enjoyment must declare this benefit in kind in his or her income tax return as alimony. The other spouse may deduct this benefit from his or her income.

the distribution of the expenses, maintenance costs and other charges related to the property;

the organization of the monthly payments, if there is still a mortgage on the property.

Regularization of the undivided agreement

Mandatory drafting by a notary.

If it involves real estate, the agreement must be drawn up by a notary, the only public official with a monopoly on land registration.

The indivision agreement is a written document that must indicate:

The undivided property agreement must be included in the divorce file, the divorce agreement, and the liquidation statement. It will take effect when the divorce is finalized.

Therefore, as it is a real estate property, it is subject to publication at the “services de la publicité foncière” (formerly: conservation des hypothèques). Consequently, additional costs are expected: salary of the registrar of mortgages, land registration taxes, etc., which the notary will evaluate in his cost sheet.

Please note: do you have to wait until you have sold the couple’s home to get divorced? The answer is no. In practice, many separating couples make their divorce application conditional on the family home sale. However, the signature of a joint ownership agreement allows for divorce without waiting for the sale of the property. To divorce amicably, the spouses must present to the judge an agreement concerning the liquidation of their matrimonial regime. This agreement organizes the fate of their common inheritance, and it is not a sharing.