Despite being the smallest continent in the world, Australia blooms with a number of amazing states and territories – each with its own combination of unique environment, culture and rhythm. And, surprisingly all of them happen to be some of the world’s finest residential locations. 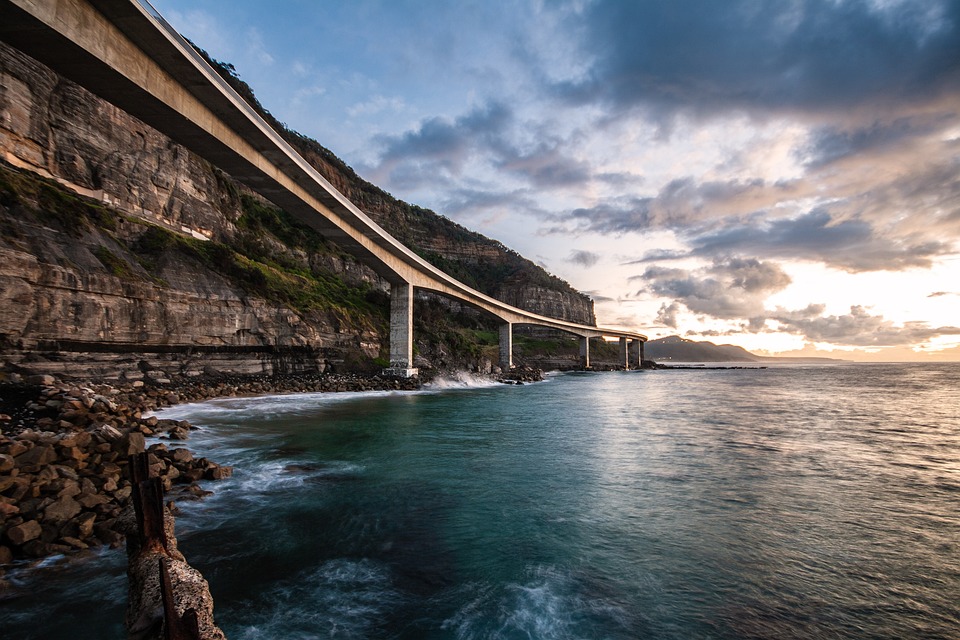 Most of South Australia’s people, farms and industry are in the southeastern part of this third-largest state. Adelaide is the capital and largest city and other important centers are Port Augusta, Port Pirie, Whyalla, Tailem Bend, Mount Gambier and Renmark. Woomera is the site of a rocket range and orbital tracking station.

Most of South Australia is too dry for farming. Some wheat is grown east of the Flinders Range and along the eastern margin of Spencer Gulf, but elsewhere all farming depends on irrigation or underground sources of water. From the irrigated lands along the lower course of the Murray River come large quantities of apricots, pears, peaches, nectarines and grapes. Some of the grapes are used to make wine and some are dried for raisins, sultanas and currants. Figs, citrus fruits and plums are also produced. Beef and dairy cattle are raised on irrigated pastures and sheep graze on the natural grasslands.

Some of Australia’s most unproductive desert lands occupy the remainder of the state. Isolated cattle stations, strung along the railroads to Perth and Alice Springs and occasional training centers for aborigines are the only signs of civilization.

South Australia has valuable mineral deposits. Iron ore is mined at Iron Knob and shipped from Whyalla on Spencer Gulf to the New South Wales steel mills. Coober Pedy is the site of one of the world’s largest opal mines. Miners at Coober Pedy work underground during the summer months to avoid the intense heat of the desert. 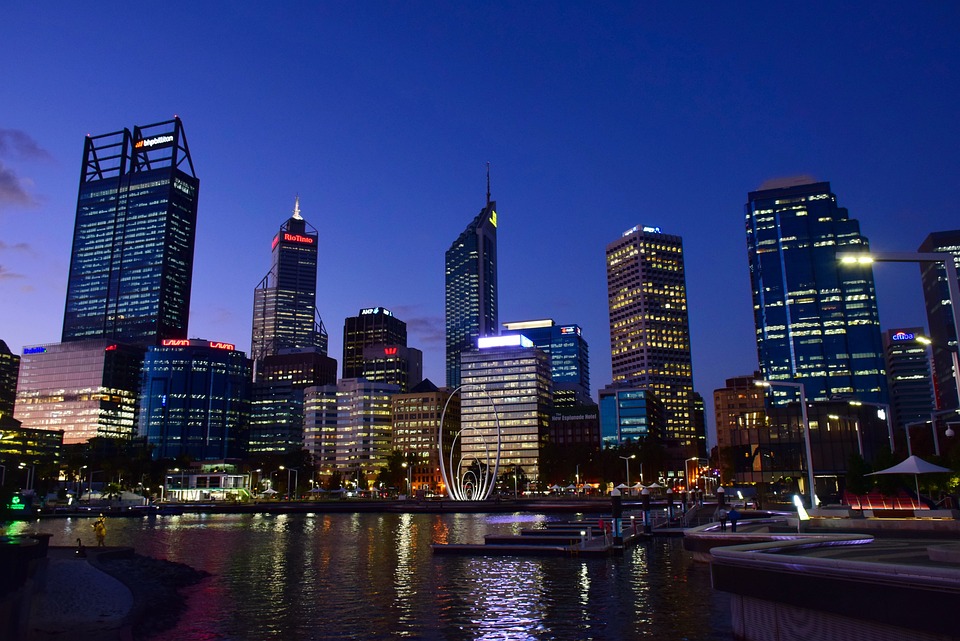 Nearly 300 years ago Europeans first touched the northern coast of what is now the state of Western Australia. They described it as a rugged, dry and inhospitable land. Their description still fits all but the southwestern corner of the state. Miles and miles of barren desert stretch across this largest state of the commonwealth. Only occasionally is the view broken by an isolated mining town as at Kalgoorlie or a lonely cattle station as in the region of the King Leopold Range.

Nearly all of Western Australia’s people and most of the state’s wheat farms, sheep stations and fruit orchards are crowded into a small section in the southwest. This section is known as Swanland, after the Swan River. Swanland is connected with the cities in eastern Australia by a railroad across the empty Nullarbor Plain.

Perth, the capital and largest city of Western Australia, is located on the banks of the Swan. Fremantle, the ocean port for Perth, is Australia’s largest west coast port and the one nearest to Europe. Albany is an important station for whaling fleets that fish in the Antarctic and southern Indian oceans. Other ports such as Geraldton, Bunbury and Busselton are associated with Western Australia’s important pearling and fishing industry. Wyndham is a beef exporting port.

Kalgoorlie is the center of Western Australia’s gold mining industry. Gold was first discovered here in 1893 and mining towns like Kalgoorlie., Coolgardie and Boulder sprang up overnight. The towns are in the middle of the desert and depend on Perth for all their water. Small amounts of coal are mined at Collie. Iron ore is mined at Yampi Sound. Other projects are underway to tap the state’s vast iron ore reserves. 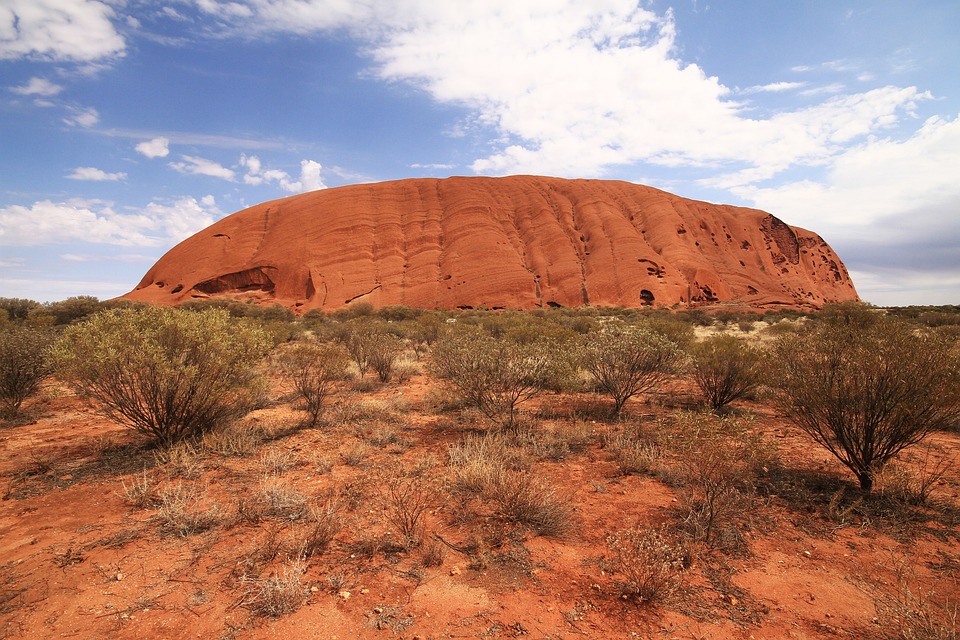 The Northern Territory is Australia’s least inhabited and least developed region. Crocodiles and wild buffalo can still be seen in parts of the marshy marshes along the coast of Arnhem Land and the Gulf of Carpentaria. Darwin, the capital, is the northernmost big settlement.