The media has often talked to top real estate professionals like Josh Altman, Drew Fenton, Santiago Arana and Josh Flagg. And, the good news is that we’ve compiled a list of some of their secrets and tips to having a successful career in real estate. 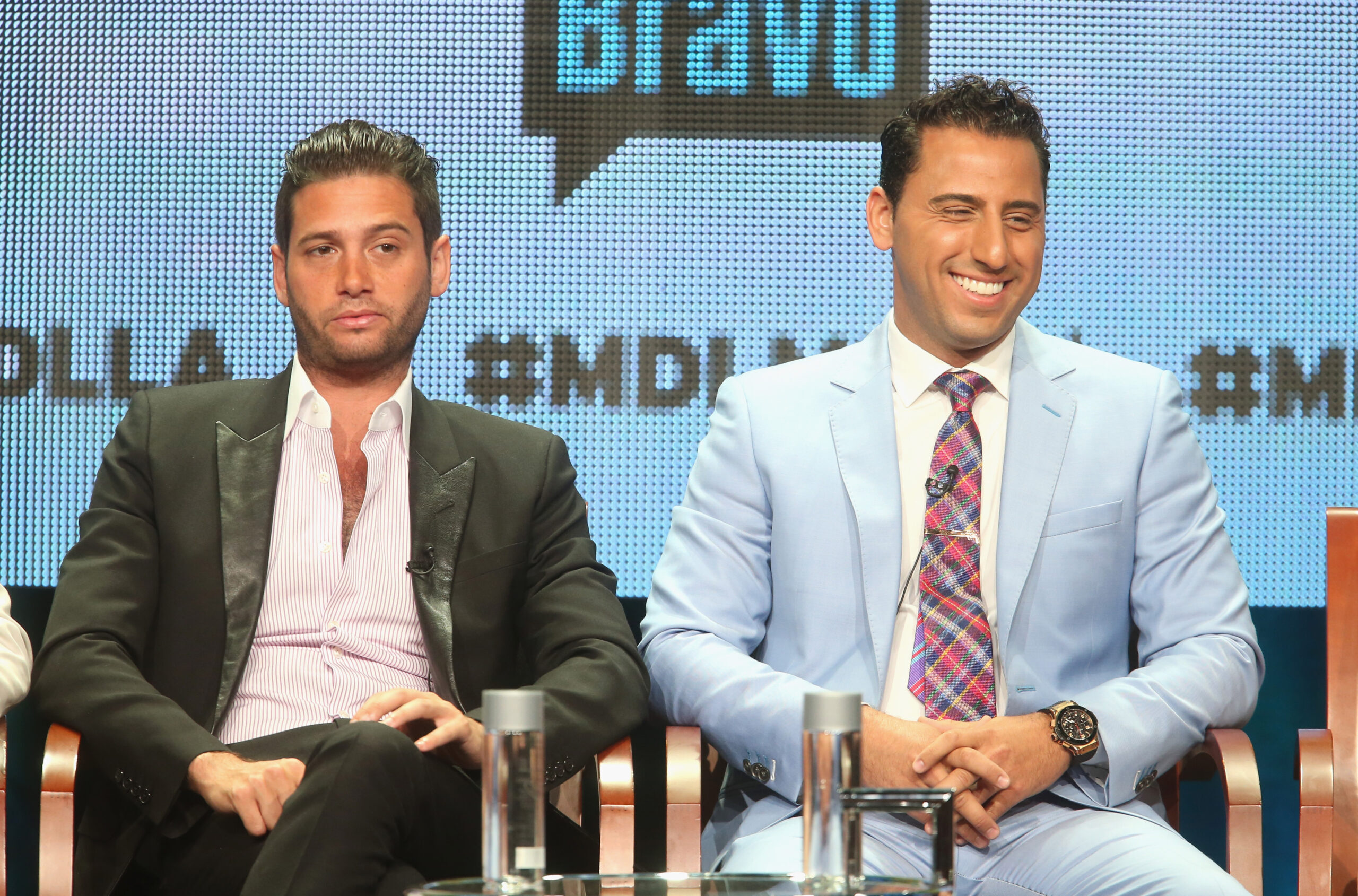 No matter how lucrative the real estate may be, it’s not every day that you hear someone going from nothing to selling $1 million a day. It sounds impossible but Josh Altman turned it into reality.

Josh moved to the City of Angels with no money. He used to sleep on a small couch at a fraternity house because that was the only thing he could then afford. But, his biggest strength was that he never gave up, which is why he started flipping houses along with his brother Matt. The two brothers brought their money together and purchased a small place. Within three months, they renovated and redecorated the place and put it on the market. At that time, they made around $250,000 on that house. Initially, he didn’t plan to make a living out of the real estate industry. But, since he was really good at it and his brother had a great eye for interior design, he decided to stick with it.

The Altman brothers are the top producing real estate agents in America and they’ve made a fortune out of the Los Angeles high-end market. From high-end sellers and luxury buyers to professional athletes and high-net-worth celebrities like Kim Kardashian and Ashton Kutcher, the Altman brothers have provided their exclusive service to a cavalcade of famous clientele. And, I guess you could say that the brothers found fame and reached a phase where they can now make more than $1 million a day in real estate sales because of their famous show, Million Dollar Listing.

Now, despite becoming the world’s very best, Josh Altman once talked about how the real estate is like a crazy roller coaster ride. So, read on to learn more about his tips if you want to have the taste of success in real estate. 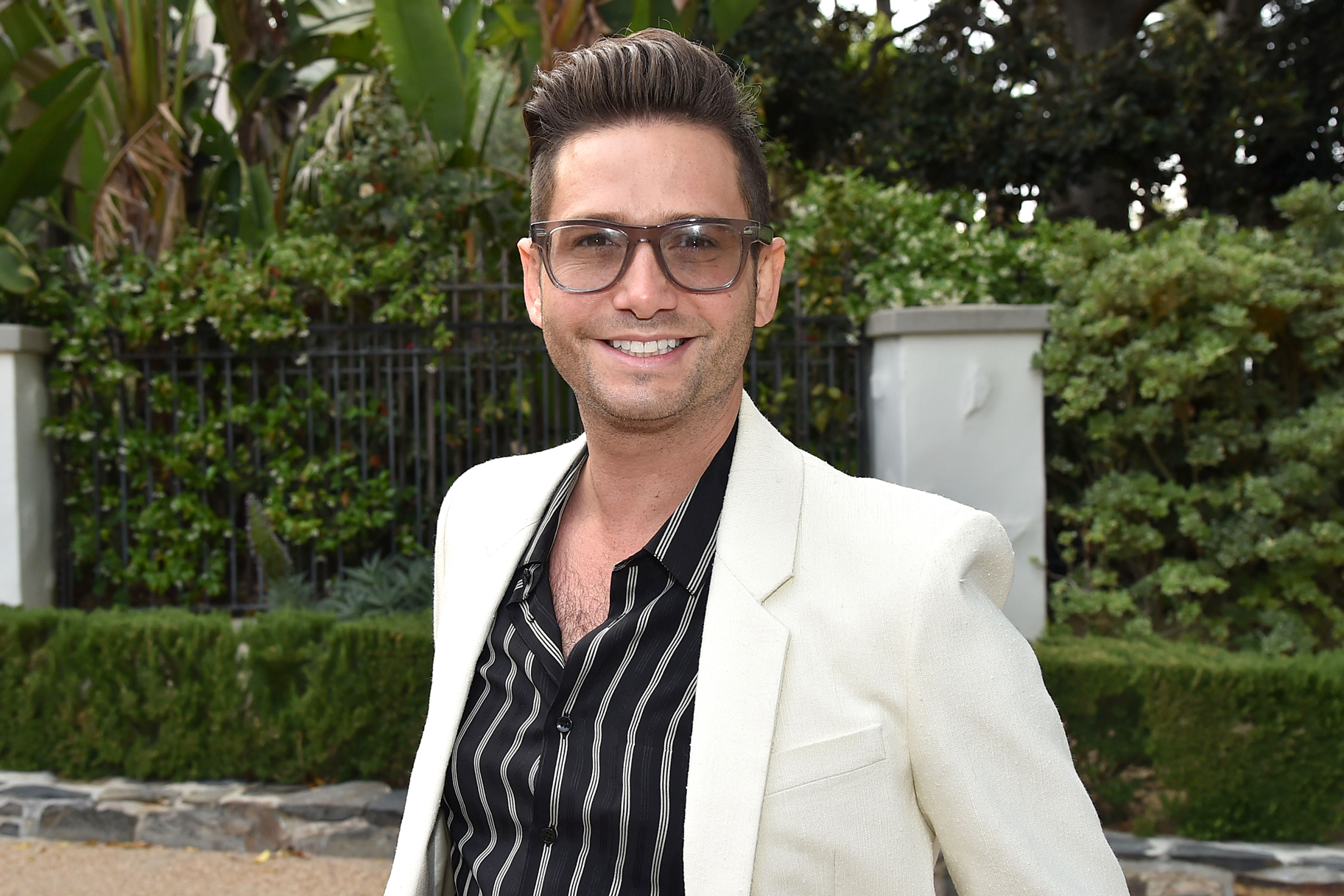 Born in 1985, Josh Flagg is not only a famous American real estate agent; he is also a television personality as well as the author of Million Dollar Agent: Brokering the Dream. The man was also a cast member of the famous show Million Dollar Listing and he is known for selling more than 20 houses in 2015.

Now, let’s find out the secrets to his success: