Today, superstructures are common, and most of us won’t look at them twice unless they are truly a sight for sore eyes. The hip and the most rational thing today is moving towards more environmentally friendly building that is more sustainable. Though most structures worldwide aim for height, the buildings on this list are taking giant steps towards sustainability.

Now more than ever, global warming and climate change are things that we need to address because we only have one home but aren’t treating it with the respect it deserves. Mother earth is proud of the architects who designed these buildings; let’s go through them together and have a virtual tour of these behemoths. 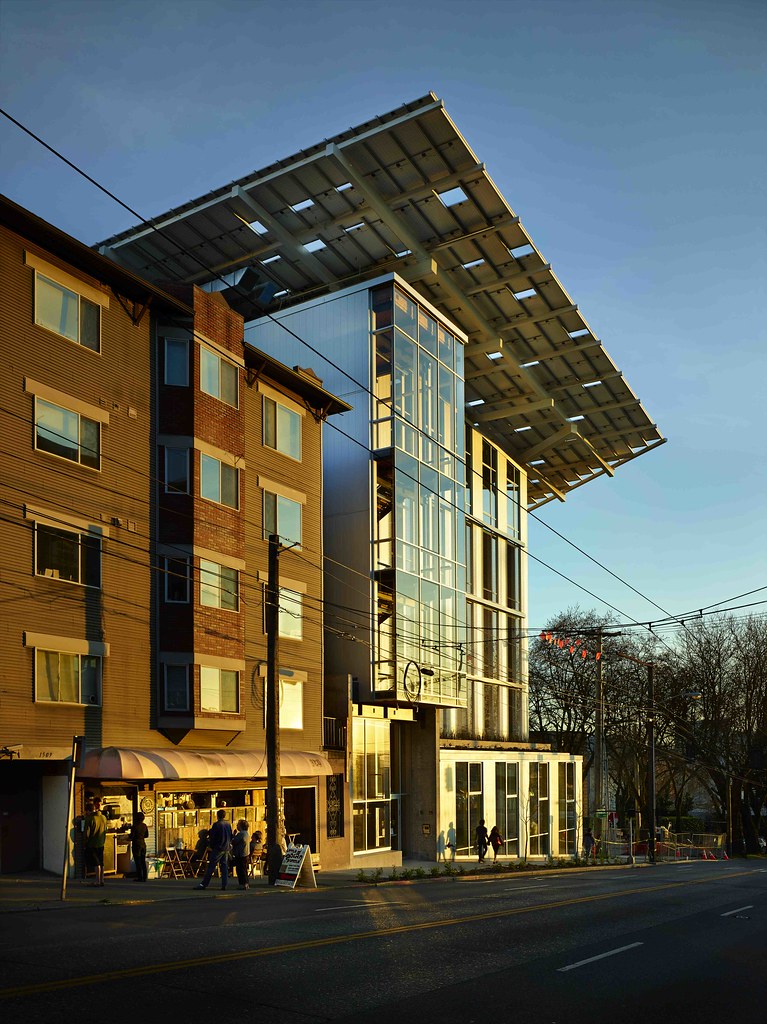 This six-story building was erected back in 2013 and was designed to be one of the world’s greenest and most sustainable buildings; though other structures on this list might own this title now, it was one of the bonafide of green buildings. Not only that but it was also inaugurated on earth day, that is, the 23rd April 2013. It was designed and constructed to be carbon and energy neutral, has a self-sufficient water and sewage system, and even collects water from rainfall. The cherry on top is that it uses photovoltaic panels to generate its own electricity. 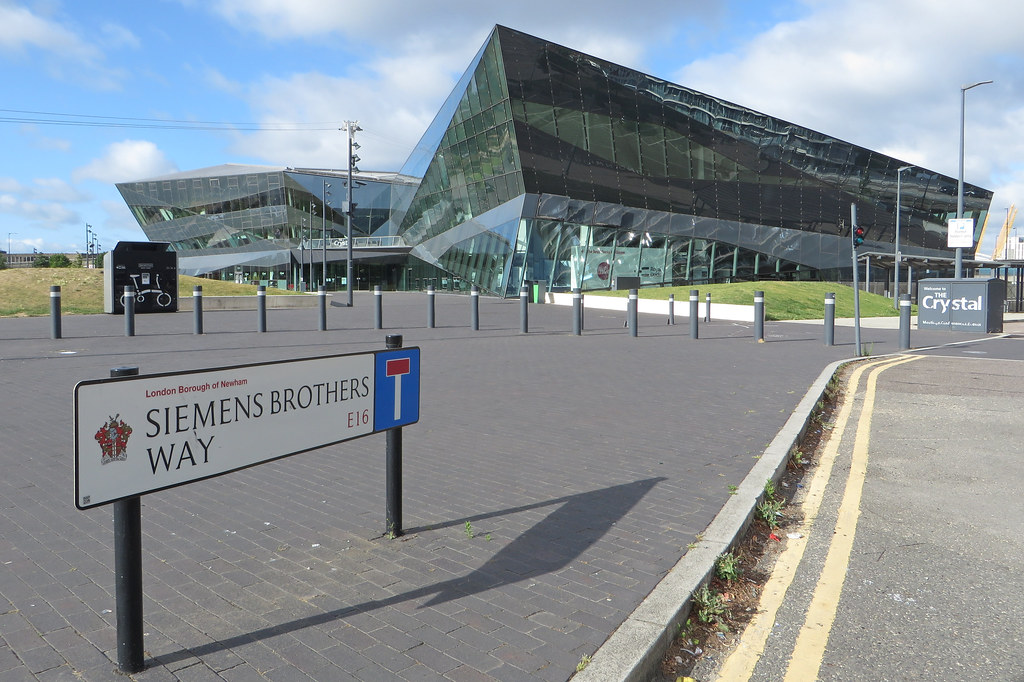 This one holds the current spot for the greenest structure in the world and attracts thousands of visitors annually. The Crystal is not only striking but also uses natural light to illuminate the building during the day, and it is really something that all of us should witness at least once in our lives.

Like the Bullitt Center, the Crystal is also powered by photovoltaic solar panels, which allows the building’s integrated LED and fluorescent lights to be switched on and off by censors. The roof of the Crystal also acts as a rainwater collector and recycles both this and sewage water into purified and potable water. 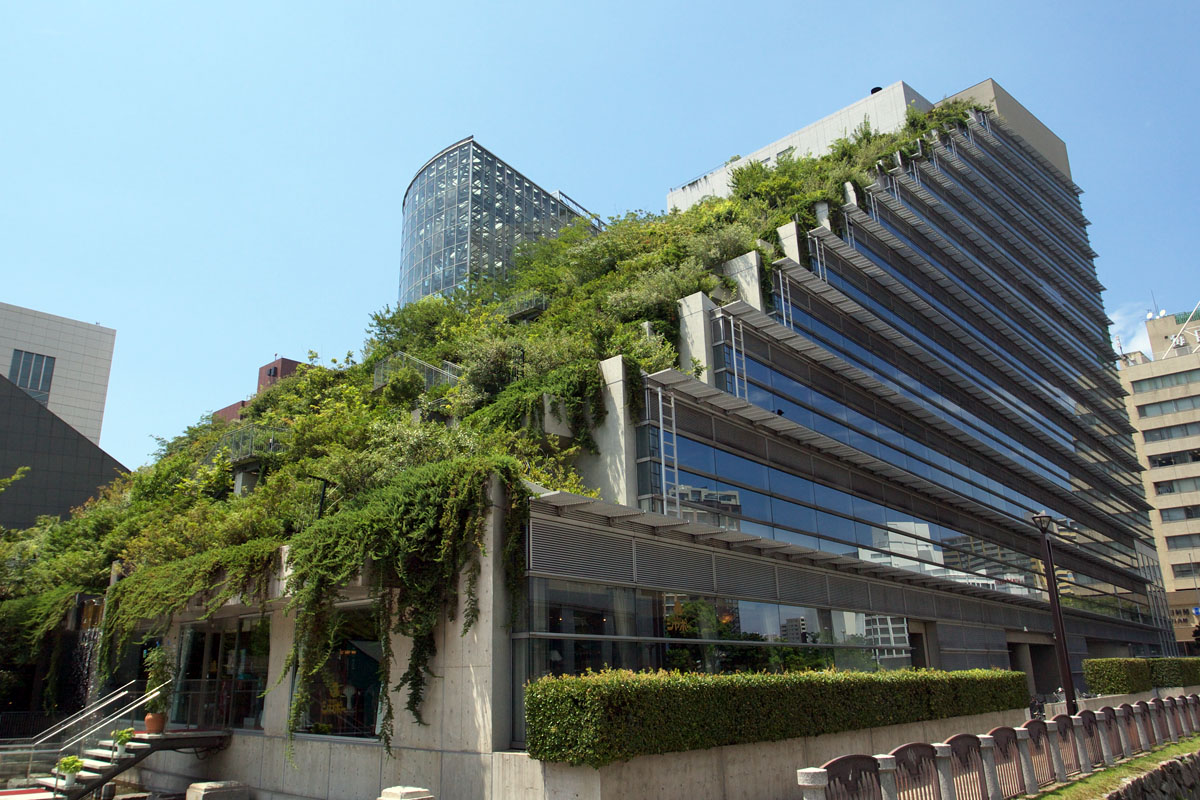 This is one of the main attraction to Fukuoka, and I totally get it, it is one of the most aesthetically pleasing green building out there, with it overgrown plants and modern architecture. It is a sight for sore eyes, and this is why Japan is one of my favorite countries in the world, well, this and the food and mangas. It was originally opened in 1995 and is considered the perfect blend of natural greenery and architectural concept known as eco-architecture.

What makes this building sustainable regardless of its look is its interior. It features a massive atrium that immerses the entire space and lets in natural light, saving the building a lot of money on energy consumption. It also has a systematized water drainage system that resembles that of a mountain. 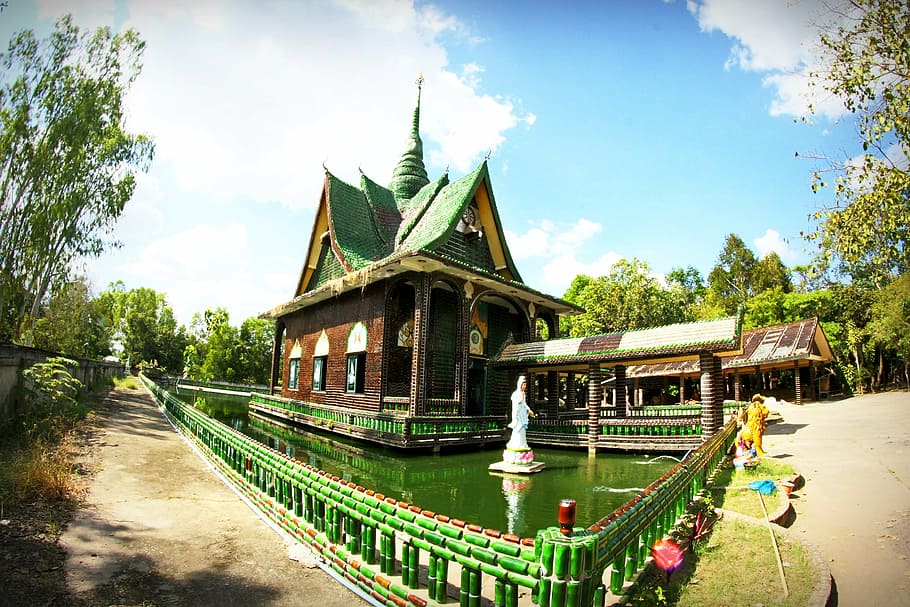 Literally translated to Wilderness Temple of Great Glass Pagoda, this temple is also known as the Million Bottle Temple. This modern Buddhist shrine is located in the northeast religion of Thailand in Khun Han, Sisaket. As its names imply, this temple was entirely constructed with recycled bottles; the temple is actually made up of more than one million beer bottles.

The construction began back in 1984 and Thai Buddhist monks took the initiative to use beer bottles to construct their new temple. This temple was built with brown local Chang beer and green Heineken bottles and so far, the temple consists of a crematorium and comfortable rooms and has 20 additional structures. 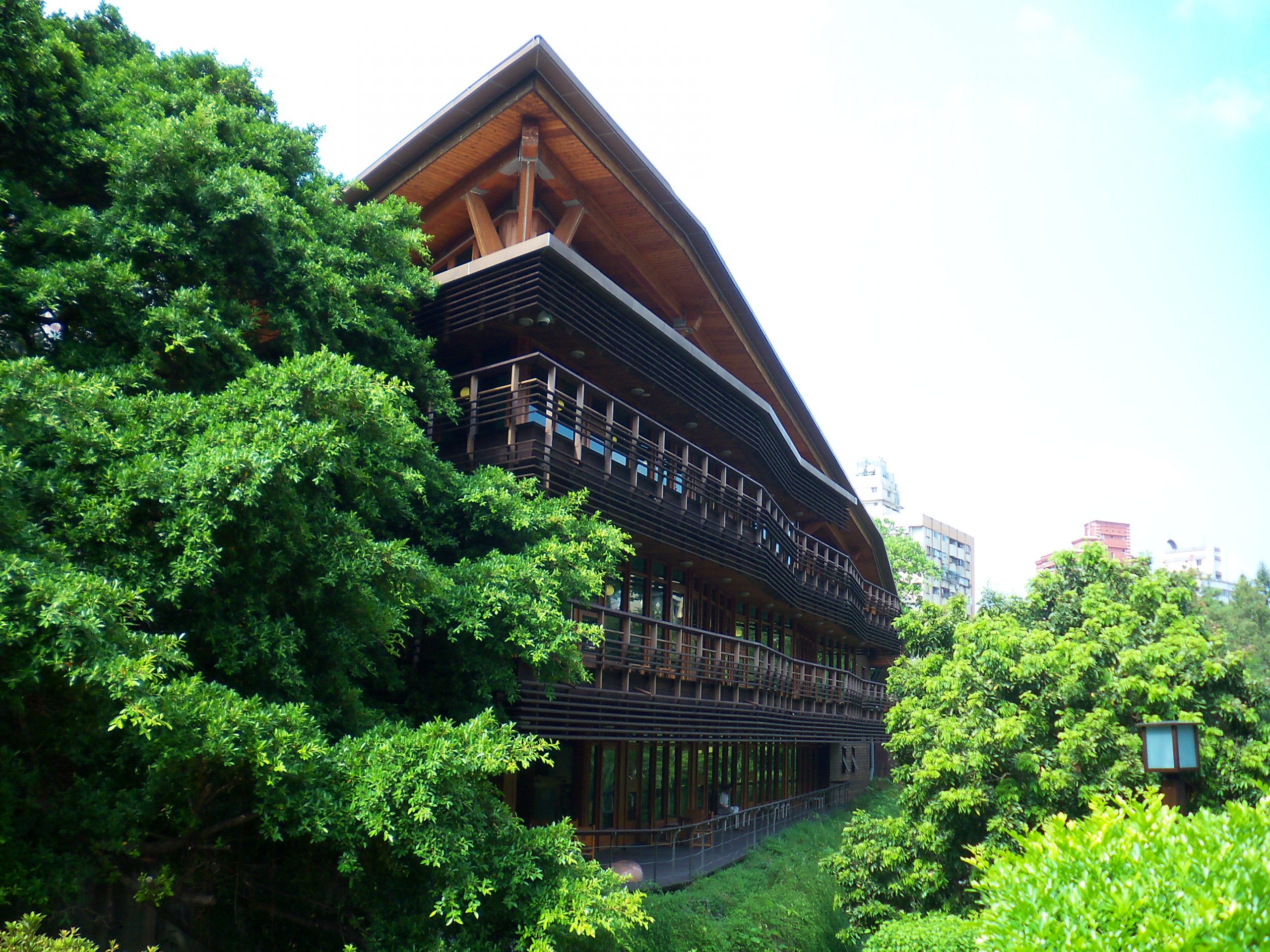 Okay, as a bookworm and someone who loves books and ecology, this building has a special place in my heart, and this is why I kept it for last. It is an environmentally friendly building, well yeah, duh, and was the first building in Taiwan to receive the Highest diamond rating under the EEWH certification system.

This library saves a lot on energy consumption because of the large windows, and these are also open in the dire heat of summer to allow air in and minimize the use of fans and AC. Part of its roof is also covered in photovoltaic panels that convert sunlight into electricity that the library then uses and is energy sufficient. It also collects and converses rainwater which is used in its toilets.

Sound off in the comments section below and tell us some of your favorite sustainable buildings around the world.